Dead Cells Gets Boss Rush Mode on PC, Consoles to Get Update in Late October

A new update to the PC version of Dead Cells adds the Boss Rush game mode. Consoles will be getting the update later in October. 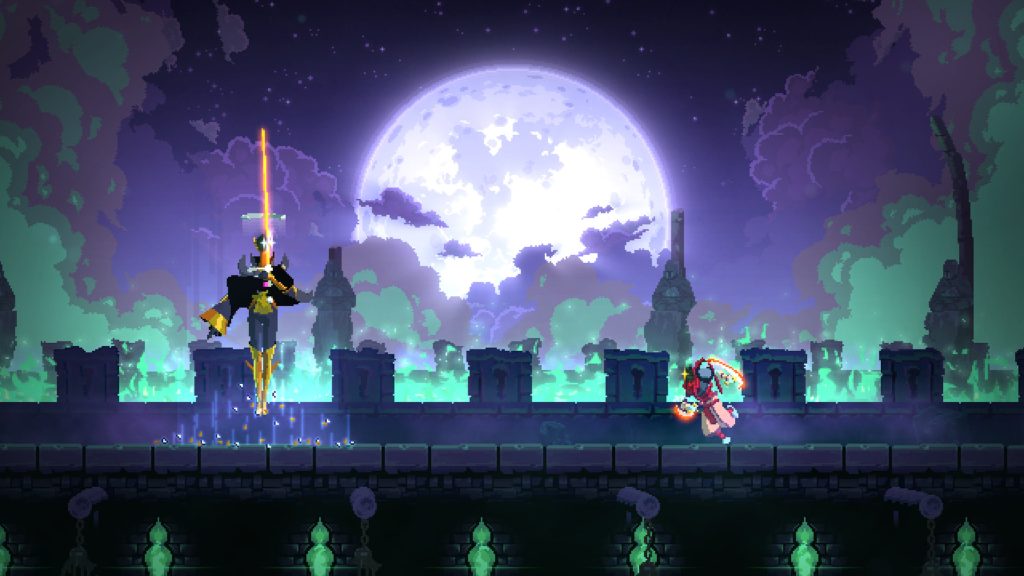 Dead Cells has gotten a free update that adds a new game mode: Boss Rush. The update is available on PC right now, and will be coming to consoles in late October. As the mode’s name might imply, in Boss Rush, players are tasked with taking on Dead Cells boss fights one after another in progressively more difficult stages.

Bosses in the Boss Rush mode are selected randomly from three tiers in ascending order of difficulty. In stages with three bsoses, players will face one boss from each tier. Stages with five bosses, on the other hand, will have players fight against two tier one bosses, two tier two bosses, and one tier three boss.

The new game mode also has modifiers, which change up how the boss fights would work. Modifiers can add new factors to the fight, such as giving the bosses extra limbs, healing powers, and even friends.

It is worth noting that in the Boss Rush mode, players will only be facing off against bosses they’ve already fought. This prevents new players having their runs ended prematurely by the sudden appearance of end-game bosses.

Depending on the stage beaten, players will earn a variety of rewards, including a new weapon, skill, and mutation on the gameplay side of things. Players can also unlock 6 skins and a customisable statue.

Alongside the Boss Rush mode, the update also brings new legendary affixes to the game, such as a katana that can deflect bullets, and Pollo Power: Miracle of Life; the latter allows players to use eggs that hatch into chickens that help the player fight.