Classic Castlevania weapons, environments and bosses collide in Dead Cells, with the new DLC out in Q1 2023 for consoles and PC. 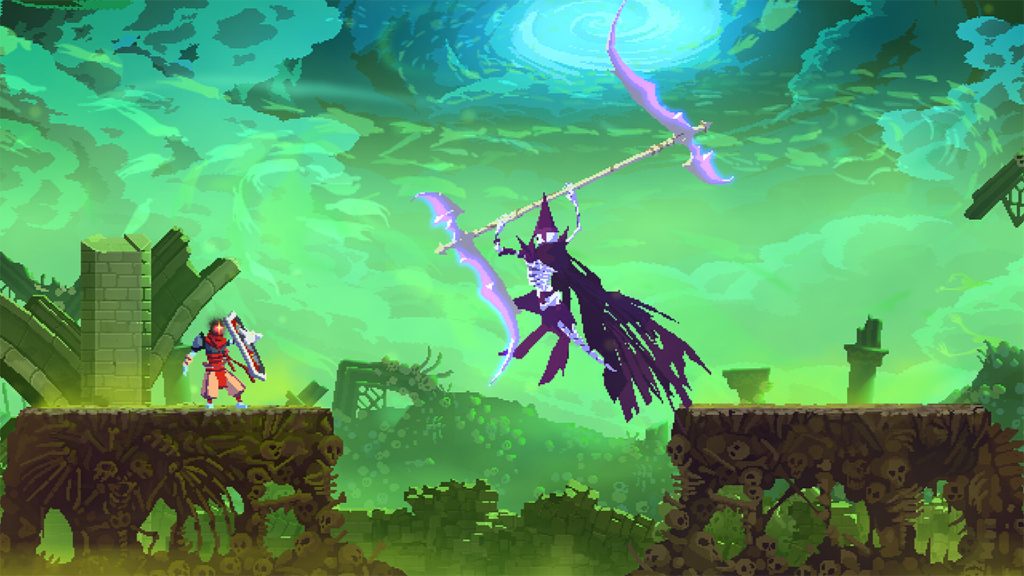 Dead Cells may have launched in 2018, but it’s still going strong, with a new expansion based on Konami’s Castlevania on the way. Return to Castlevania launches in Q1 2023 for consoles and PC, and a new gameplay teaser has been released, briefly showcasing the new weapons, enemies and more.

Adding a new story which sees The Beheaded working with Richter Belmont, the DLC adds two new biomes based on Dracula’s Castle, filled with familiar enemies rendered in the Dead Cells style. Fourteen new weapons, including the Throwing Axe, Holy Water, and Vampire Killer, are also being added. You can also look forward to boss fights with Dracula and Death.

Castlevania fans can also look forward to 51 original songs from the series, with 12 tracks reimagined for Dead Cells. Dead Cells: Return to Castlevania doesn’t have a release date yet, but it is coming “soon.” Stay tuned for more details in the meantime.