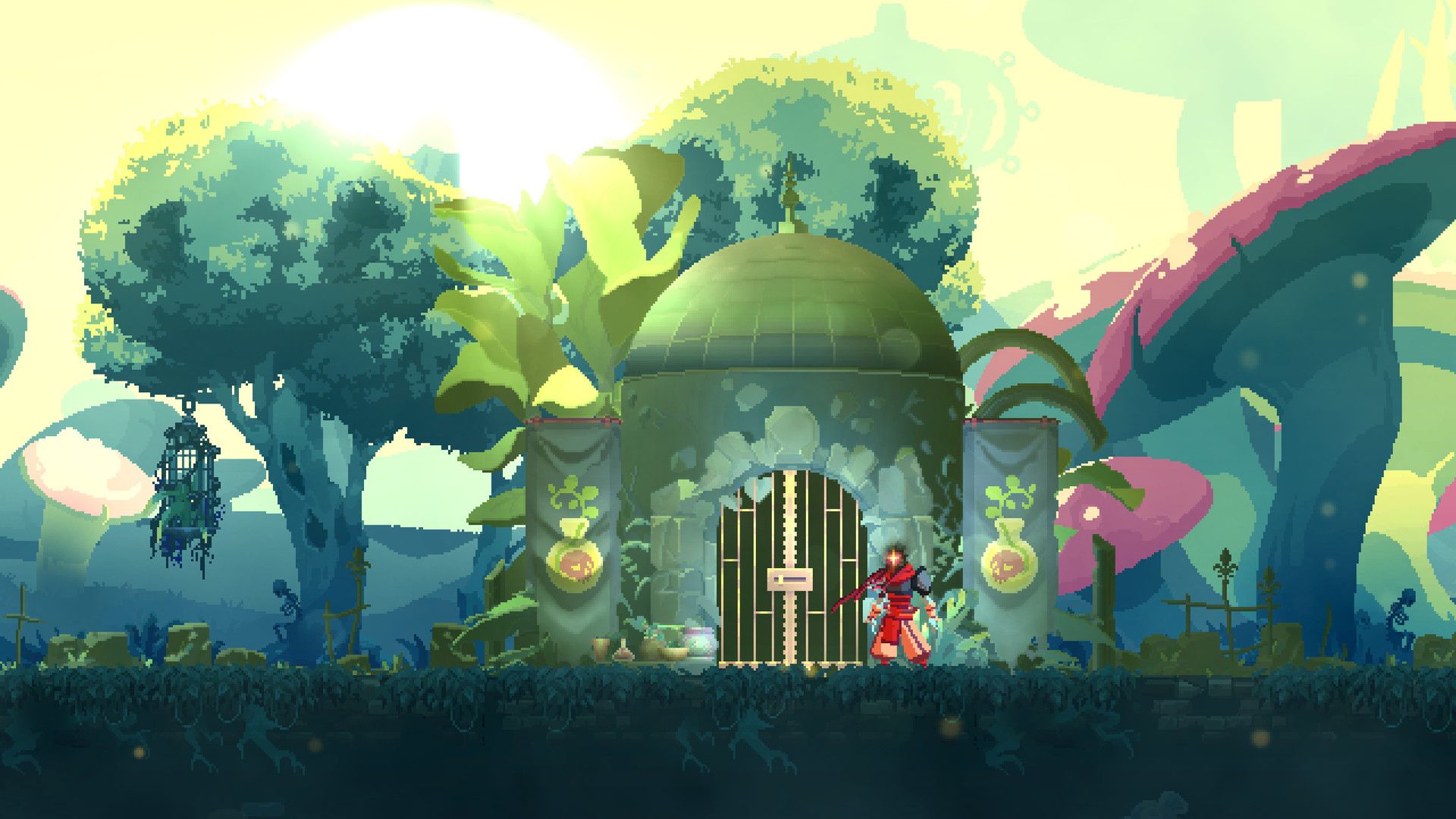 Motion Twin has announced new DLC for its popular action rogue-lite Dead Cells called The Bad Seed. It’s the first paid DLC for the title and will release in Q1 2020 for $4.99. Along with including a new boss, it will also have two new biomes – The Swamp and The Arboretum.

Check out the reveal trailer below. The new biomes show up in the early game and offer different kinds of plant-based mayhem. The Arboretum is more of a budding paradise while The Swamp is more slimy and features enemies with blow darts and spears. New weapons include a unique weapon that occupies two slots (which we’re guessing is the bad-ass scythe seen on the Steam page).

Despite being the game’s first paid DLC, Motion Twin and Evil Empire intend to continue the same amount of free content and updates that the title received in 2019 (which includes the sizable Rise of the Giant DLC). It noted that revenue from the DLC will help to continue expanding the base game for fans. Dead Cells: The Bad Seed will be coming to Xbox One, PS4, PC and Nintendo Switch – stay tuned for more details in the meantime.