The Malaise and color reworks are officially live. 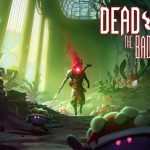 It's also confirmed for release on February 11th. 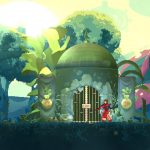 Dead Cells: The Bad Seed DLC Out on February 11th, According to Microsoft Store

An official announcement could be coming soon.