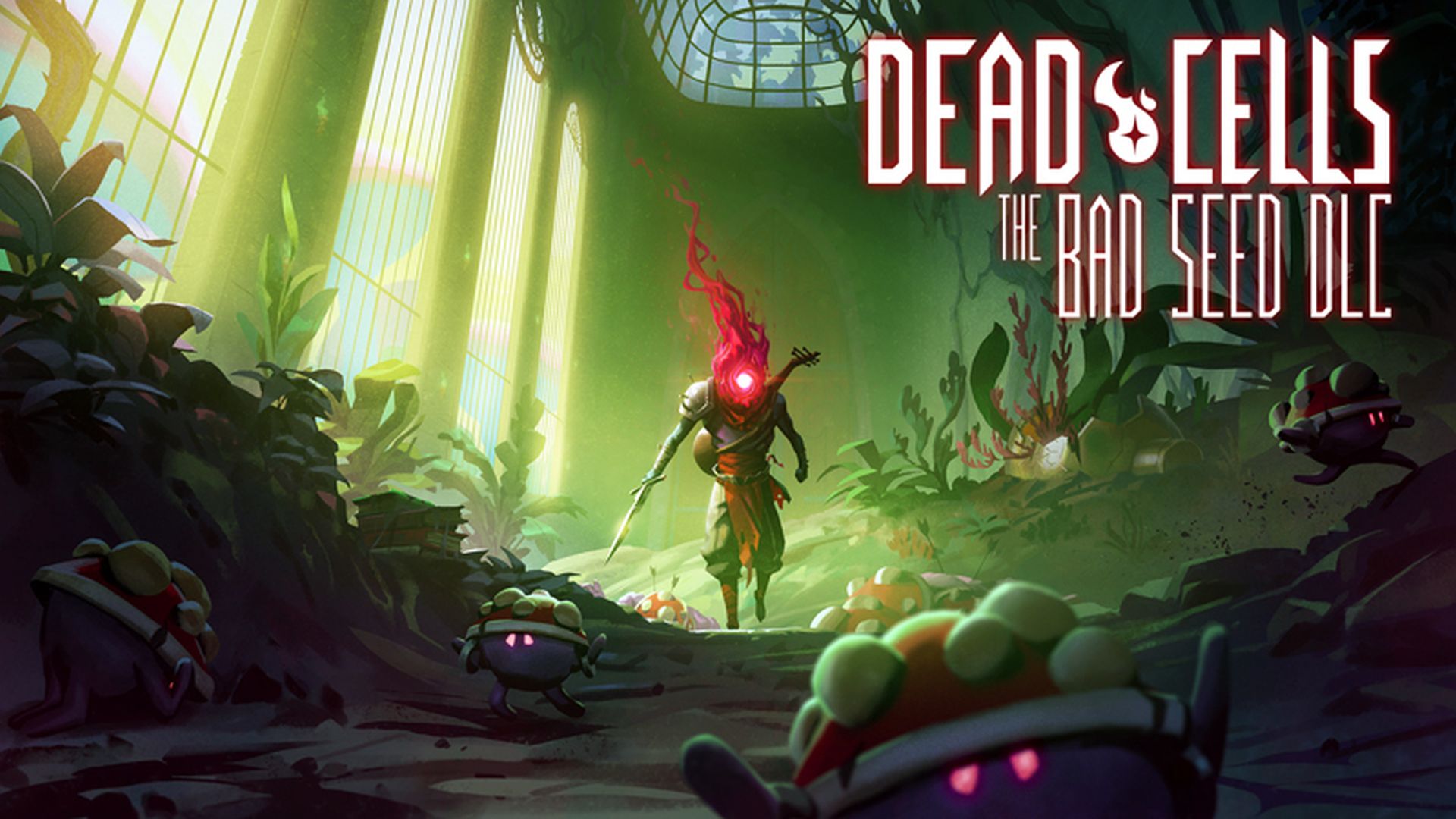 Much like with Rise of the Giant, Motion Twin has released a new animated trailer for Dead Cells. This time, it’s to hype up The Bad Seed DLC which releases later today. Check it out below courtesy of IGN and marvel as The Beheaded slaughters a bunch of mushroom people.

As the first paid DLC for the title, The Bad Seed adds two new biomes – The Swamp and The Arboretum. The latter is full of the aforementioned mushroom people and is seemingly peaceful. The former is significantly more dangerous with enemies armed with spears and blow darts after your undying life.

Fortunately, you’ll have several new weapons and tools to help. These include a smoke bomb for invisibility, a katana, a lute and a large scythe that takes up both weapon slots. A new boss also awaits in the Heart of the Swamp and promises to be a challenging experience.

Dead Cells: The Bad Seed will be available for $4.99 on all platforms. Stay tuned for more details on its release in the coming days.