Dead Island 2 is Not an Open World Game

Dead Island 2's world will be divided into several smaller districts that will get unlocked as players progress through the story. 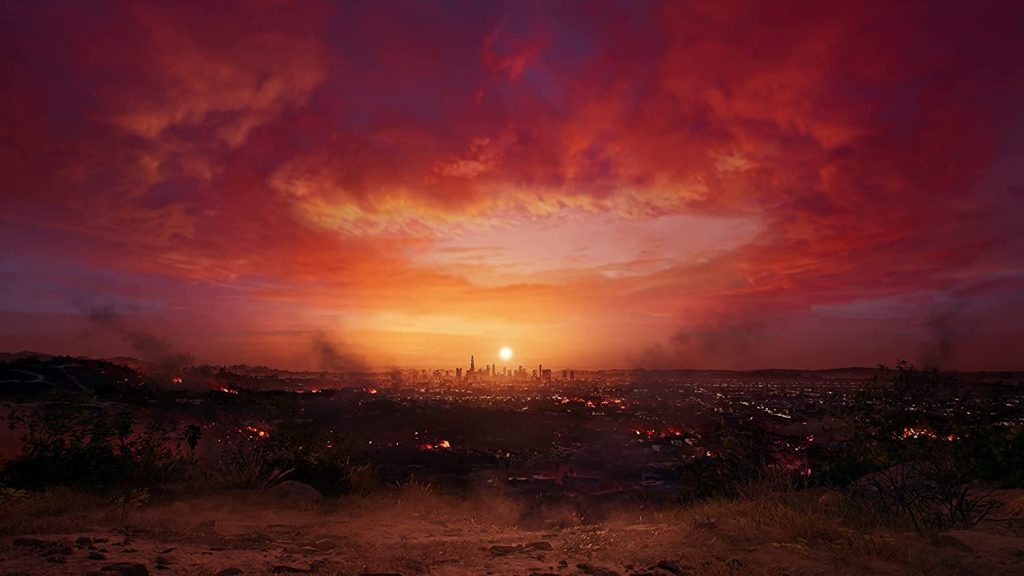 After suffering years of delays, development resets, developer changes, and all manner of behind-the-scenes issues, Dead Island 2 was finally re-revealed at Gamescom Opening Night Live, with developer Dambuster Studios unveiling the zombie action RPG with a cinematic trailer, which was followed by a gameplay debut.

More details on the game have been coming through since its announcement thanks to a round of interviews and hands-on previews at various outlets, and one of the more interesting tidbits to have emerged is the fact that Dead Island 2, unlike its predecessor, is not going to be an open world game.

Speaking in an interview with Eurogamer, game director David Stenton and creative director James Worral explained that Dead Island 2’s Los Angeles is divided into several districts of varying sizes, some of which are smaller and some “expansive”, offering various side quests and activities. Progression, however, will be linear- new districts will only get unlocked as you progress through the story, though players will have the option to go back to older districts whenever they want.

“We’ve divided L.A. up into a series of districts,” Stenton said. “Some of them are really expansive, some of them are a little bit smaller – the one that you played today is one of the ones on the smaller side. You can travel between the districts as they unlock, according to the story progression. There are all sorts of side quests of various different types that go on within those districts.”

Interestingly, the types of zombies you cross paths with will also change from district to district.

“Each district has its own zombie population, and they’re all curated and dressed to reflect that area and particularly LA life,” Worral explained. “So for example, we’ve got a rollerblading screamer with a helmet on rollerblades. We’ve got Muscle Beach, which is kind of where you sort of get introduced to a lot of these steroid soaked big crusher kind of guys. It’s about being in your face, right? We’re not interested in dropping hordes of World War Z zombies from a distance, you know, this is all about the struggle and the immediacy, and so these zombies have to feel like they used to be real people.”