Dead Island 2’s Weapons Will Degrade, but the Game Will be Generous with Equipment

Weapons in Dead Island 2 will break, but the design director defends it by saying that nothing is more satisfying than breaking a katana into a zombie's skull. 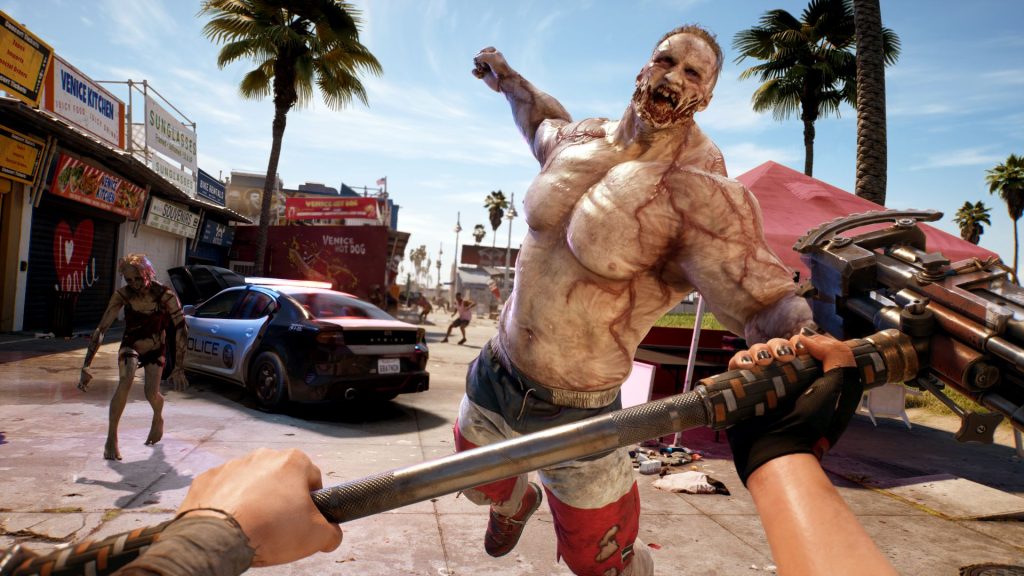 Dead Island 2 will feature a weapon degradation mechanic according to design director Adam Duckett. In an interview with VG247, Duckett explained that while ranged weapons have ammo, melee weapons have degradation for the sake of balance.

To help players manage the durability of their weapons, the degradation status of weapons will be shown in the game itself. According to Duckett, on breaking a katana, players will be able to see an empty hilt in their hands while the rest of thhe blade is embedded in a zombie’s skull.

Dead Island 2 will also be quite generous with how many weapons it allows players to equip. Players will be able to equip 8 weapons in their weapon wheel to freely swap between, and 8 more can be kept in the player’s inventory for when something needs to be replaced.