Madness returns with a new character and hub-defense missions. 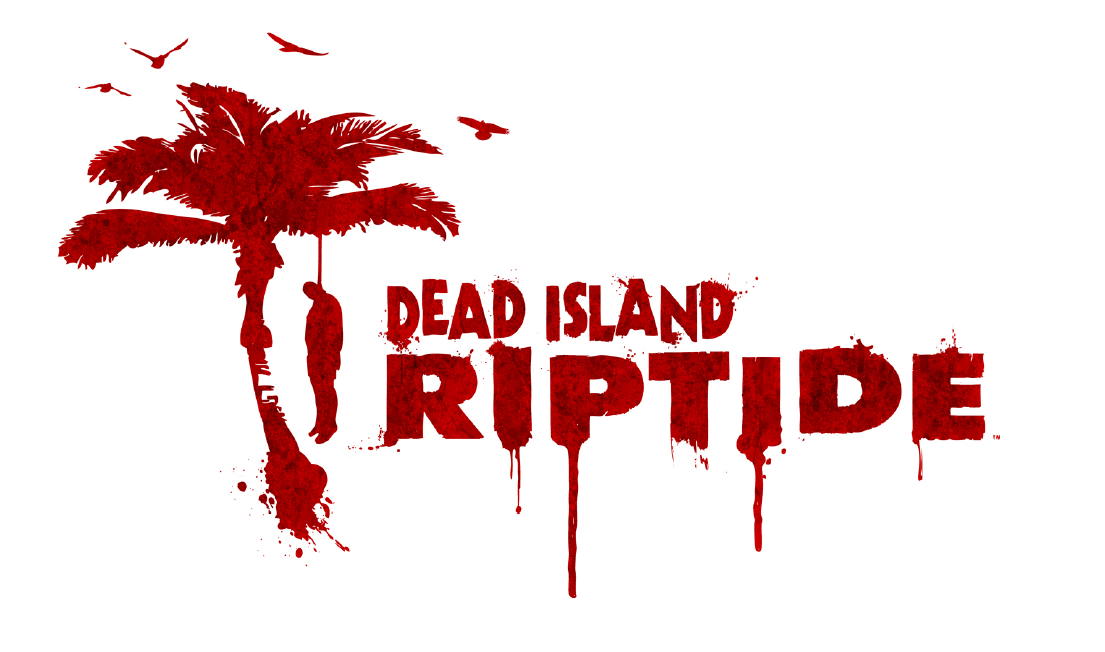 Dead Island caused a lot of ruckus when it made headlines last year, and now Deep Silver has announced the sequel Dead Island: Riptide.

After the conclusion of the first game, the survivors have their way off the island to a military ship, seemingly away from the zombie apocalypse. However, tragedy strikes again and before we know it, insanity returns.

Dead Island: Riptide will bring a new a new fifth character, with a unique skill-set. There will be new enemy types along with weather changes and floods, necessitating the use of alternate transportation. There will also be new communication features in co-op to help players plan their strategies better.

Finally, there will be new hub defense missions. Much like tower defense, survivors will need to strategically place traps, fences and turrets to put away the zombie hordes and protect the humans in the area.