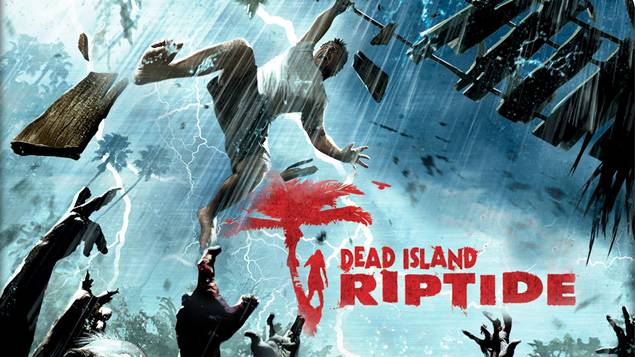 Considering the first Dead Island did well, it’s great that Techland and Deep Silver are bringing us a sequel, especially one with a different take on the “Zombies in paradise” premise of the first game.

They’ve released some new details recently regarding the fifth playable character of the game. John Morgan is described as a self-trained “master in hand-to-hand combat” who serves a military ship cook after his US Navy career plans got scuttled. Fortunately, it looks like he’ll be the best thing to happen to the protagonists of the first title.

One of the new areas is Henderson a town “situated on the island of Palanai in the once beautiful Banoi archipelago” that’s been laid to waste by monsoons. Thanks to over-reaching waters, the team will have to constantly seek high ground as undead threats lurk in the waters.

Dead Island: Riptide is currently slated for release on April 23rd 2013 in North America and 26th in Europe.