And they look pissed.

Things are quite…messed up in the new Dead Island: Riptide. Developed by Techland instead of Deep Silver, the game sees its motley group of survivors once more facing the undead when the military ship they escaped to crashes in a new area. Although a spin-off, the game will take place immediately after the events of the first game.

Techland has released a new batch of screenshots though, and you can see for yourself how widespread the undead are this time. Some of them are even wearing Haz-mat suits and some have evolved into horrific rock monsters. Like some one was playing that other zombie horror game and decided to spice things up. Check them out below. 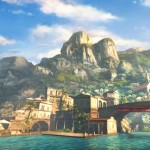 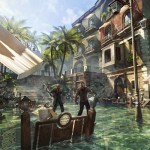 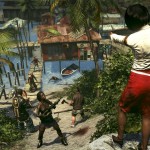 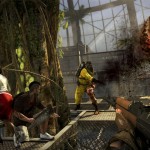 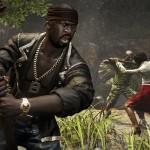 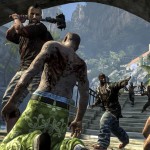 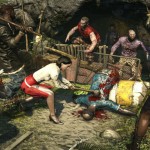 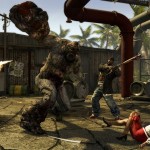 Dead Island: Riptide will feature a new character to the returning cast, and hopefully still incorporate the ability to customize and scavenge weaponry. The game will release for Xbox 360, PS3 and PC on April 23rd in North America and April 26th in Europe.
Tagged With: dead island: riptide, Deep Silver, pc, ps3, techland, xbox 360