The recent announcement of the Dead Island: Riptide – ‘Zombie Bait’ special edition has sparked controversy and accusations of sexism and misogyny, leading to a hasty apology issued by the publishers Deep Silver. Specifically, the offending article was a hand painted bust of a, well, bust, exclusive to the UK edition of the game – a one foot tall monstrosity depicting a female torso, minus arms and head, but with breasts (covered by a union flag bikini) intact, none-too-subtly implying that perhaps these are the only things worth looking at.

As well as from typical groups, disapproval has also poured in from the gaming community en masse, if not in the form of outraged tweets and comments aimed at Deep Silver, then just as general sighs of lethargic disbelief – but why this reaction? The game is known for its tongue in cheek, dark humour coupled with violent, melee based combat in which limbs are crippled or removed at a regular rate, so surely the somewhat tasteless bust fits into the overall tone of the product? Perhaps, but it also has the power to cast a pall over the video game industry in general. 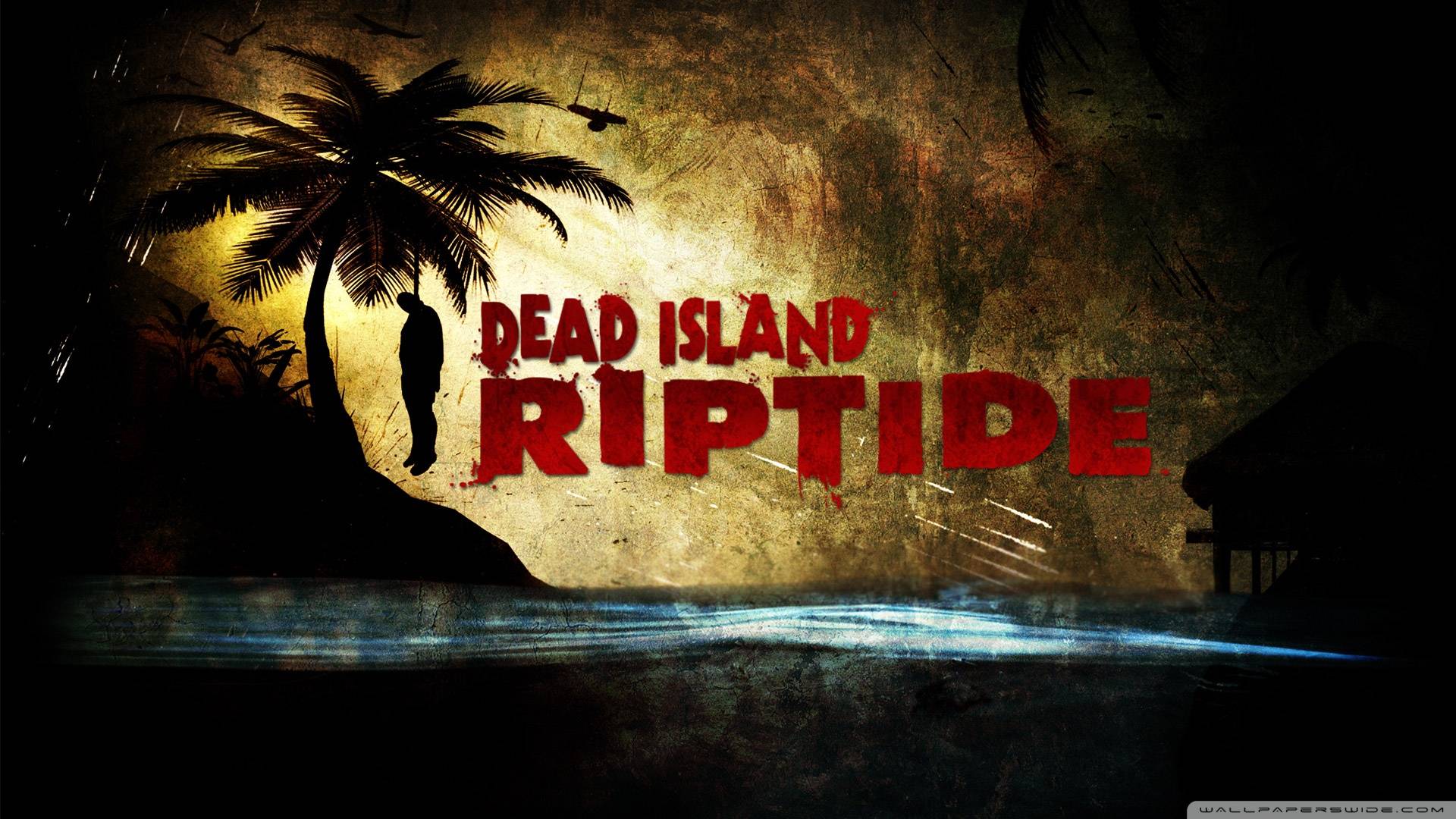 Though interest and respect have certainly been on the rise (check out the 2007 film Reign Over Me to see Shadow of the Colossus discussed in terms of its themes, instead of just used as scene dressing, within a Hollywood film no less), the video game as an art form remains a fairly new idea and one which is constantly under scrutiny. Still considered by many to be only the past time of adolescent boys, hunched over their consoles in darkened rooms, leering over polygon constructed breasts (some with their own, specially crafted ‘jiggle physics’ – thank you Dead Or Alive) marketing ploys such as this do little to overcome the stereotype.

Accusations levied towards video games as being a sexist and misogynistic medium are certainly nothing new, making it all the more surprising that major steps haven’t been taken to rectify the problem. This Dead Island issue shows that the argument is very much valid today, not that it can be solely to blame – female characters are still routinely portrayed as sexual objects, from the usual suspects of course (the scantily clad women in fighting games as recent as Street Fighter x Tekken and the newest Dead or Alive), but even in the latest games from Bioware, who typically excel in excellent writing and well rounded characters, there has been a noticeable amount of…somewhat ‘gifted’ female characters. 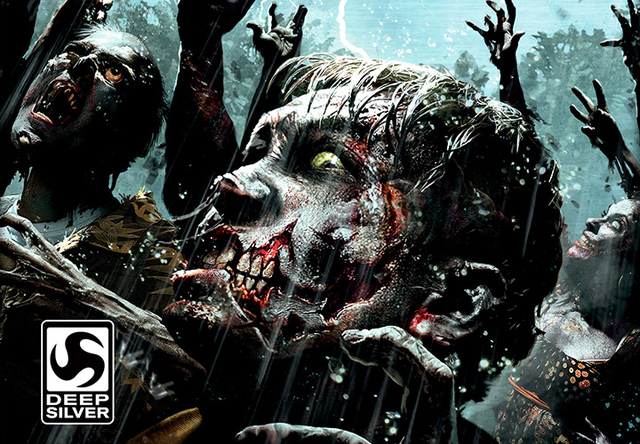 This is not to say that, overall, the industry hasn’t been moving in the right direction. Several high profile titles this year have focussed on in depth character development whilst being completely devoid of any form of sexualisation, the Walking Dead and Spec Ops: The Line for instance (though you could argue that their gritty subject matter doesn’t leave much room for sexualisation, being far too busy causing moral panic in relation to video game violence instead). But there has still been controversy emerging from the AAA circles, such as the Hitman: Absolution E3 trailer, featuring leather clad, gun-toting nuns in a laughably overt display of fetishised violence – perhaps a clever, tongue in cheek, nod towards the view of video games in the mainstream media, but one that ultimately resulted in a backlash, leading to changes made within the game itself to better contextualise the scene.

This brings me neatly back to Dead Island and the problems this marketing gimmick represents. Deep Silver’s almost-too-quick apology, coupled with claims that they may not in fact be selling the controversial bust have lead some to suggest that this was all a stunt to begin with, something which could be far more damaging to the industries’ image than a raunchy trailer depicting an actual in-game scenario. 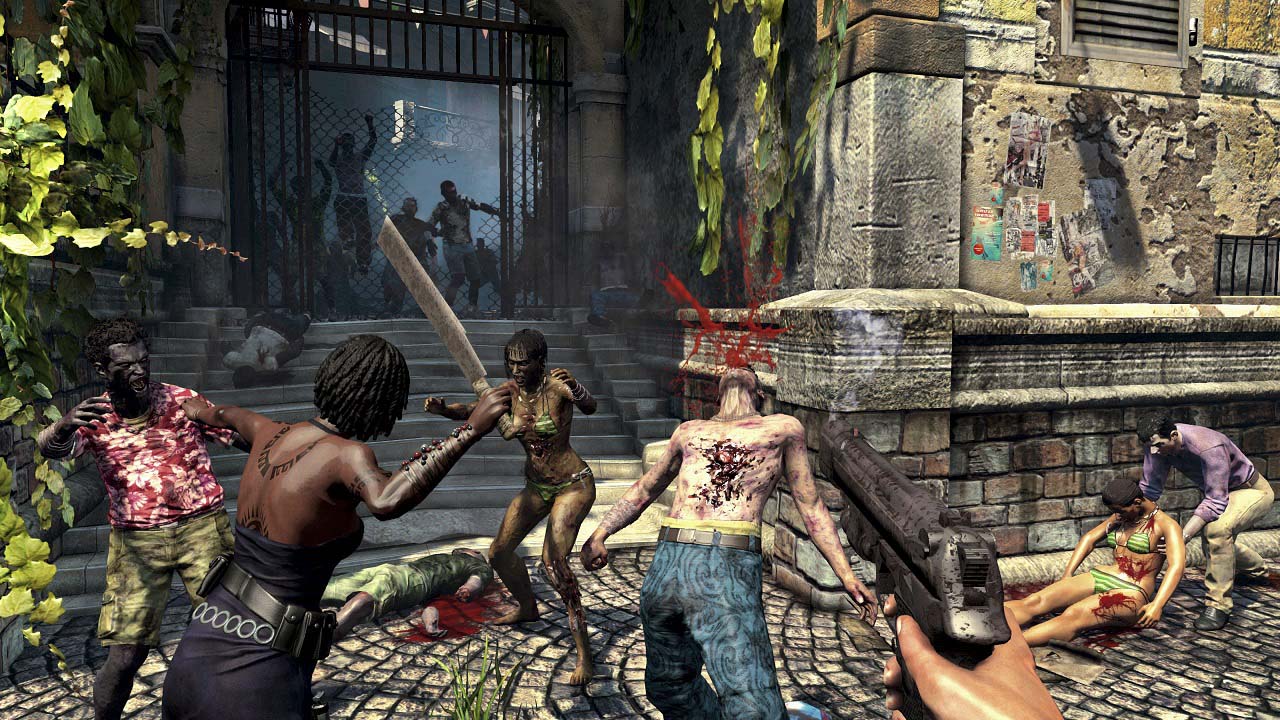 It all boils down to a matter of taste. Discussions of female representation within game narratives aside, using a semi-naked, brutally dismembered woman, literally highlighting nothing but her voluptuous breasts, certainly seems devoid of taste, this feeling being reflected by the video gaming community. The accusations of misogyny are difficult to counter, simply because the product physically and overtly represents one of the most serious criticisms directed at the gaming industry on a regular basis – the female form has literally been turned into a slab of meat, devoid of even a head, which can be purchased as a ‘bonus’ and put on display.

The medium is still trying, desperately at times, to prove itself to be an entertainment source as valid and worth of recognition as cinema, but silly stunts such as this, designed only to drum up business, are harmful to the greater populations perception of the art form which we all love. And which we all know to be better than this.