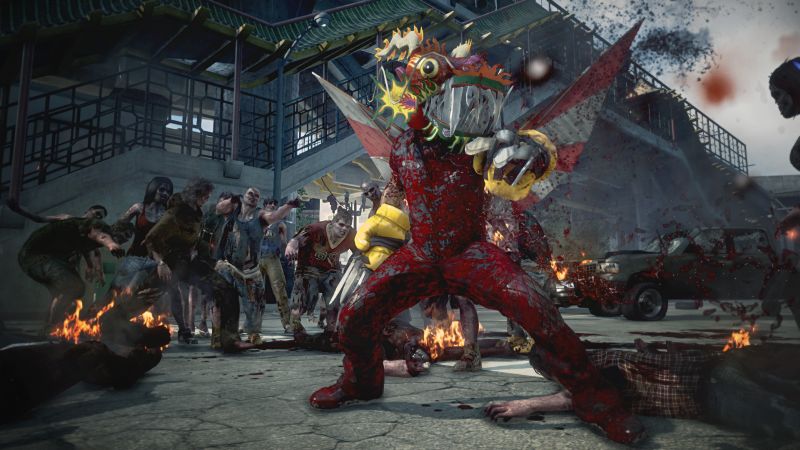 Capcom’s upcoming open world zombie action game Dead Rising 3 will be receiving its fair share of DLC in the coming months and today, the developer has announced what it’s in store for the Season Pass. It will entitle players to four DLC packs – Operation Broken Eagle, Fallen Angel, Chaos Rising, and The Last Angel. Each which retails for $10 but can be had all at once with the Season Pass for $29.99.

The DLC packs promise new missions, weapons and even a new playable character. Those who go for the Season Pass will also gain a Nick Ramos Tribute Pack which includes a battle-scarred skin for the character and a muscle car for that extra oomph when running over zombies. Season Pass content will be available from December onwards.

Dead Rising 3 will be releasing on November 15th for the Xbox One across 13 territories worldwide. Stay tuned for more details as we arrive closer to the game’s release.