Dead Rising 4 is One Year Timed Exclusive for Microsoft 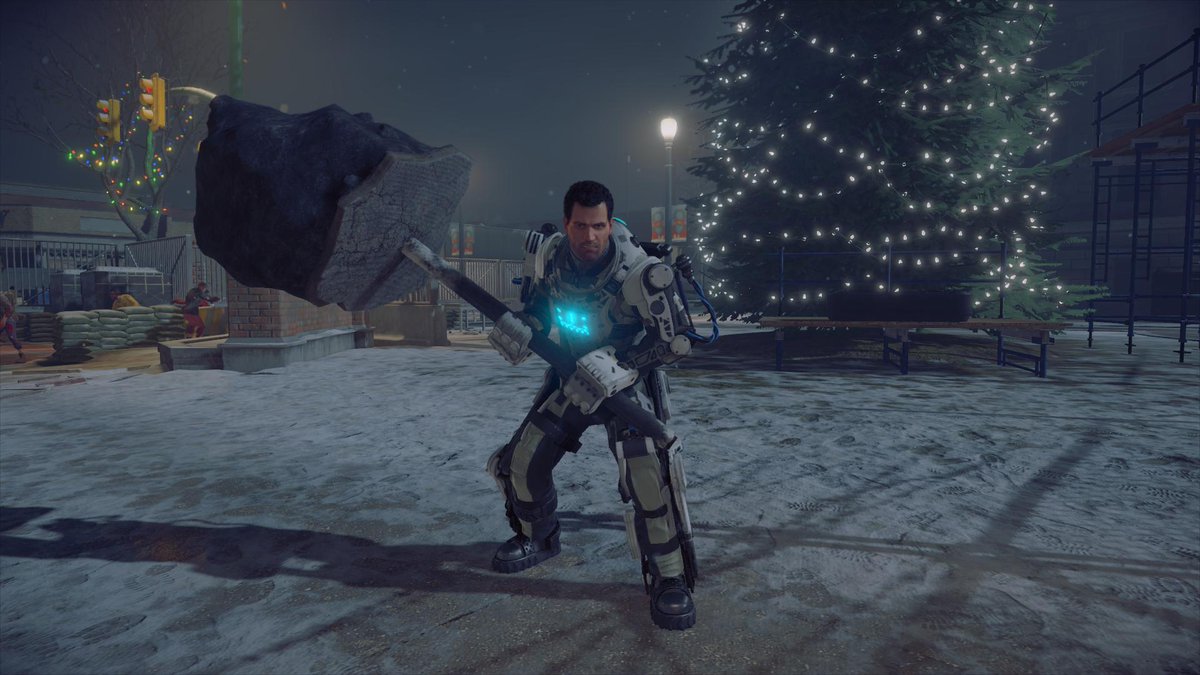 While it seemed like Microsoft had secured a big exclusive at E3 with Capcom’s Dead Rising 4 for Xbox One and Windows 10, it seems that it’s not quite the case. According to the Daily Mirror’s Ryan Brown on Twitter, the open world zombie slaying title will be a timed exclusive for one year.

As per Brown, “Capcom rep says that Dead Rising 4 is a 1-year timed exclusive for MS.”

This seems to be a similar case to Rise of the Tomb Raider which released for Xbox One in November 2015 but was announced as a timed exclusive much before its actual launch. It made its way to the PC in January 2016 and will be available for PS4 in Holiday 2016. Unlike Rise of the Tomb Raider, Dead Rising 4 will be launching for Windows 10 and Xbox One on December 6th.

What are your thoughts on the game’s exclusivity? And what does it say about the exclusivity of Resident Evil 7 VR for PlayStation VR? Let us know what you think in the comments below.