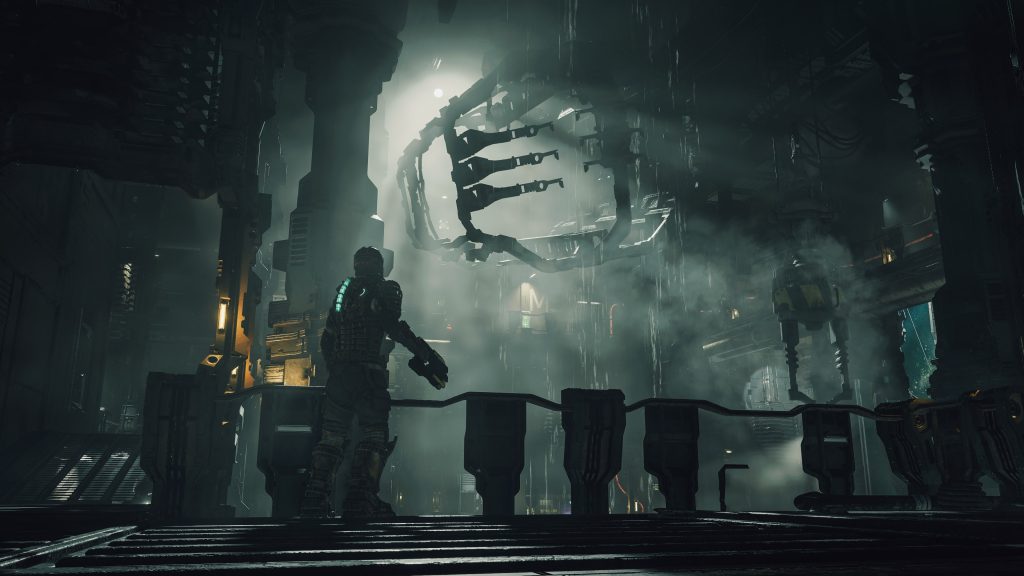 Motive Studio’s remake of Dead Space has received some extensive new gameplay footage courtesy of IGN. It showcases the iconic opening of the survival horror shooter when Isaac Clarke and his crew board the USG Ishimura for the first time. As happened in 2008 with the original, chaos and bloodshed ensues. Check it out below.

Captured in 4K/60 FPS on PC, the 18 minutes of footage provides a peek at the new voice lines from Isaac (with Gunner Wright returning to voice the character). More importantly, it showcases gorgeous new lighting, detailed textures, and excessive gore. The terrifying atmosphere of old is still intact – it’s just enhanced to look even better.

Dead Space is out on January 27th, 2023, for Xbox Series X/S, PS5, and PC. For more gameplay, specifically of the second and third chapters, head here and here. Stay tuned for even more details throughout the month.