The game takes place during World War II, and sees players battling against not only Nazis, but also supernatural creatures, across a variety of locations, such as Egypt, the Arctic, and Mayan ruins. 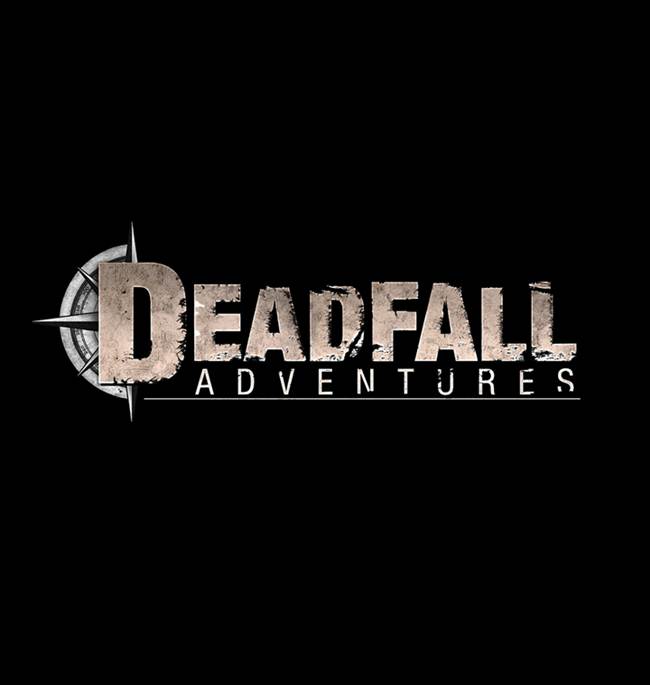 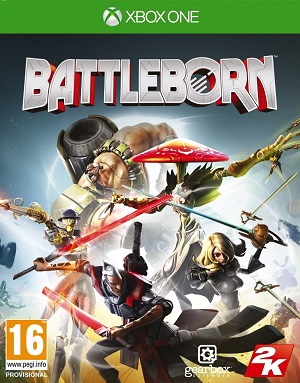 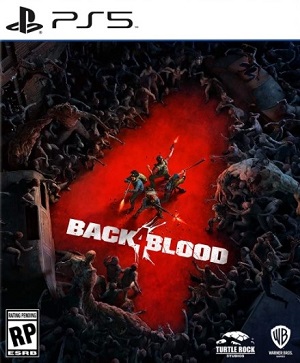 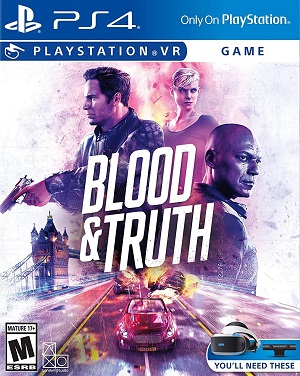