Kojima confirms that he WON’T be playing the role of Mads Mikkelsen’s character. 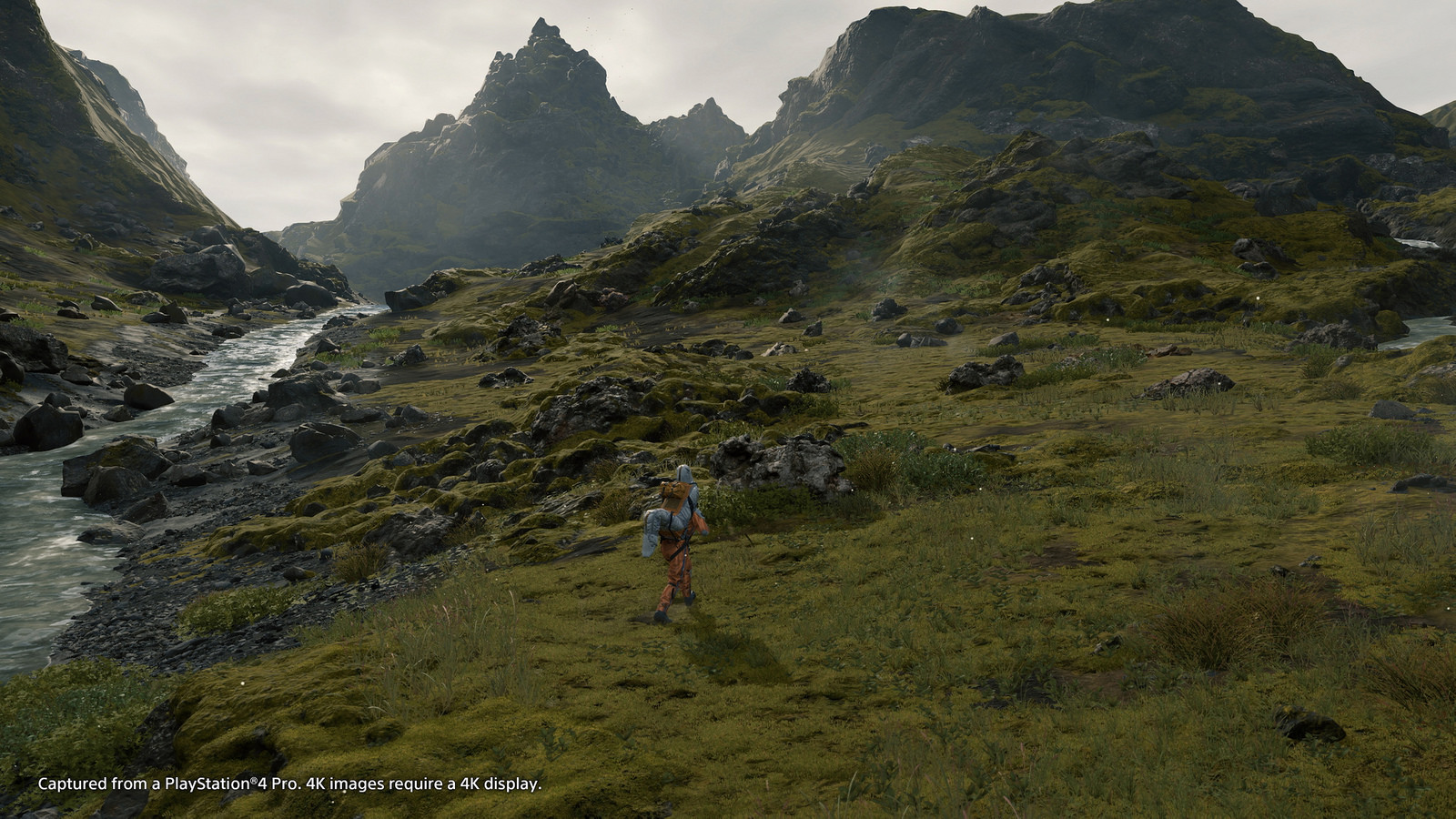 Japanese voice recording sessions for Hideo Kojima’s upcoming Death Stranding have been underway for some time now, and we’ve also known about many of the voice actors who’ll be working on the game’s Japanese dub. Now, we have info on one more voice actor who’ll be involved with the project.

Hideo Kojima recently revealed via his Twitter account that Houchu Ohtsuka will be playing a role in the game’s Japanese dub. Which character he’ll be portraying isn’t something he divulged, though he did confirm in a separate tweet that he isn’t providing the Japanese voice for the character being played by Mads Mikkelsen.

Ohtsuka has, of course, worked with Kojima in the past. In the Japanese dub of Metal Gear Solid: Peace Walker, Ohtsuka portrayed Ramón Gálvez Mena, while in Metal Gear Solid 5: The Phantom Pain, he provided the voice for Evangelos Constantinou. Beyond that, Ohtsuka has had major roles in plenty of other high profile games as well. For instance, in the Kingdom Hearts series, he’s provided his voice for the characters of Xigbar and Braig.

Death Stranding is currently without a release dates, but in spite of teases to the contrary, Hideo Kojima says the game won’t be out for “a while” yet.