Death Stranding Can Be Played As A Shooter But It Is Not The Ideal Way To Play, Says Hideo Kojima

The main goal in the game is to recreate the world and will offer many alternative ways to experience the game, apart from just violence. 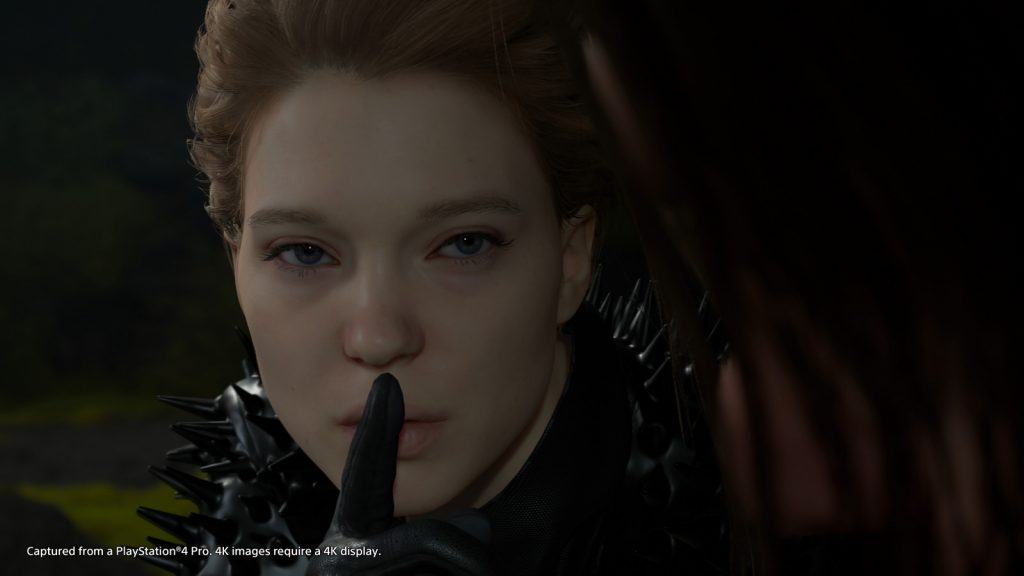 We have finally got to see some actual gameplay footage of Death Stranding as it was showcased at Sony’s E3 press conference. Among other things. the new footage showed that the actress Lindsay Wagner will be playing a role in the game. In an interview at the event with Geoff Keighley, the director Hideo Kojima and Lindsay Wagner revealed some interesting new details about the game including the fact that Norman Reedus’ character will be the only playable character in the game.

First of all, Keighly asks Wagner if she felt any uncertainty about coming on board for the project, since video games are often seen as violent and are misunderstood as a medium. To this, Wagner responded by saying, “If it was just a typical good guy, bad guy, I win because I’m more violent and I’m stronger, I was not interested. But I found him (Kojima) to be a very deep, very deep person, and beautiful team and the intention for the piece I thought was exquisite.” This statement certainly makes it seem like the game will have a lot more going on than the typical video game narrative where you end up shooting bad guys.

Kojima also confirmed as much when he was asked what the combat and interaction with enemies would be like in the game. He stated that while it is possible to power your way through the game, there are many different ways to experience the game. In fact, the goal of the game is not shooting enemies but to recreate the world and while people can play the game as a shooter, Kojima does not recommend this approach.

From what we’ve heard and seen so far, it looks like Death Stranding is certainly going to be a unique game and we couldn’t be more excited!