Death Stranding Continues To Get Screenshots Of Sam In Grass

Death Stranding got its big wild reveal earlier in the year, filled with bottle babies and invisible monsters and talks about going to the moon. Now the marketing on the game has slowed down a bit, and Hideo Kojima has exercised his gift at teasing something with almost nothing with new screenshots of the main character, Sam.

The new screens are part of a set of Sam just chilling out. You can see the first few through here. The screens include Sam sitting in grass, Sam standing in grass, and then Sam standing in grass beside a lake. It all seems pretty peaceful, very zen in nature type of thing. We know that things probably aren’t too peaceful in Kojima Productions, since the man himself said the development is in the midst of intense crunch.

Death Stranding will release on November 8th, and while there’s been some doubt with some recent reports, as of now that release will be exclusively on the PlayStation 4. 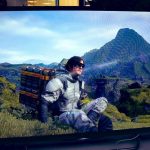 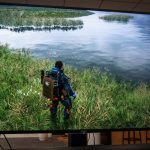 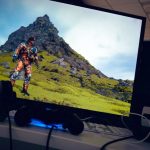