For Death Stranding, Hideo Kojima won’t be investing time and money into creating a brand new engine from scratch, as he has in the past- instead, he will be using the excellent DECIMA Engine that has been created by Guerrilla Games to power his own game.

And taking to Twitter, Hideo Kojima decided to show exactly what the new engine is capable of by sharing some Death Stranding rendering samples, which you can see below. There is a distinct visual language and flavor to these images, that I think will reinforce the kind of character that Kojima’s games are often known to have.

We have been seeing and hearing a lot more of Death Stranding now, ever since The Game Awards when it was shown off more in depth. The game itself is currently due to release on PS4, with a PC release following later. As for the DECIMA Engine, if you are more interested in learning what it can do, Guerrilla Games will host a panel talking about it early next year, so watch out for that. 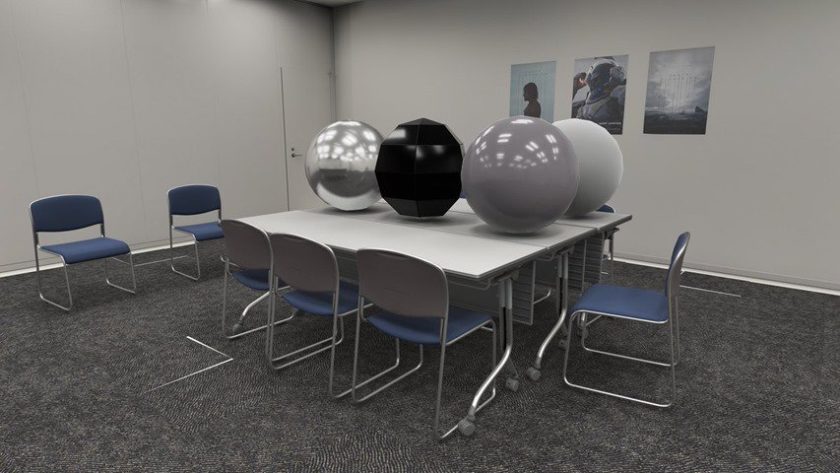 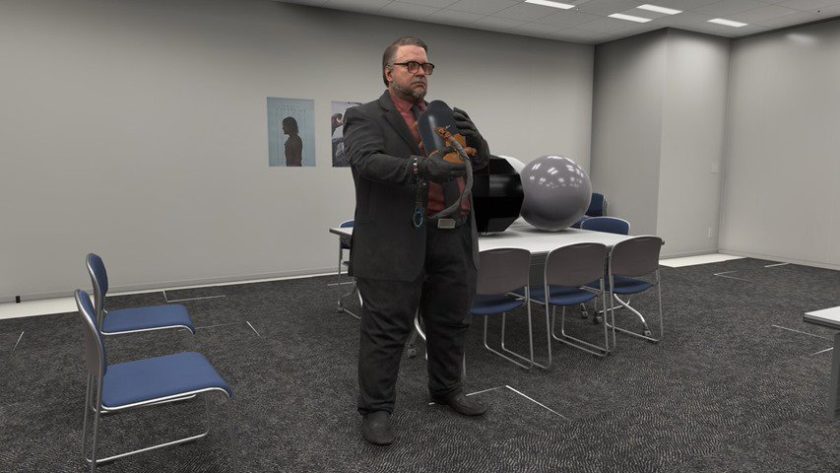 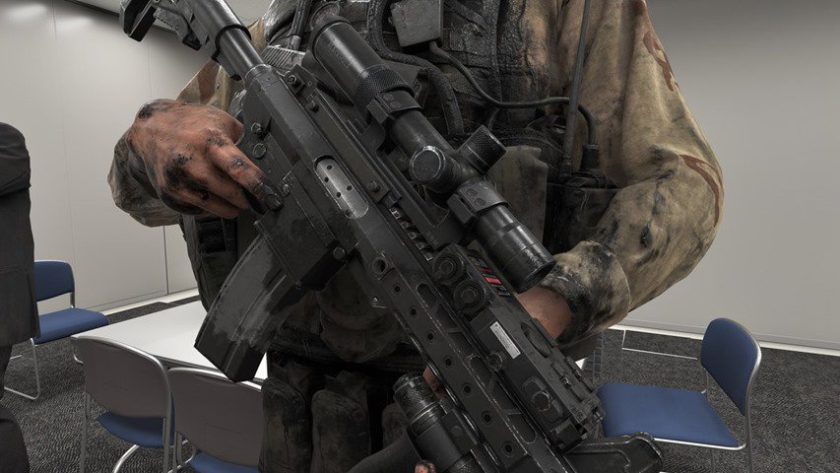 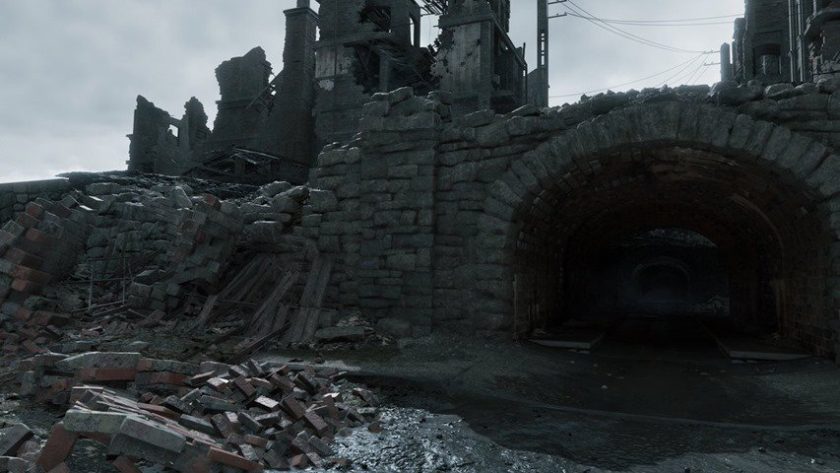 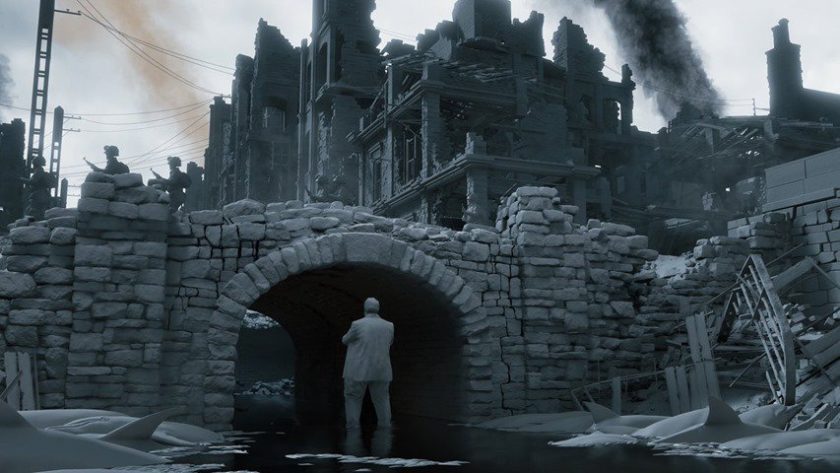 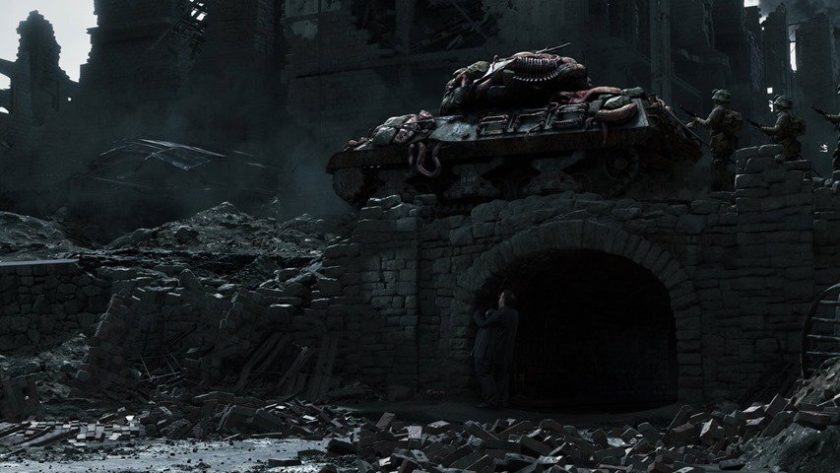 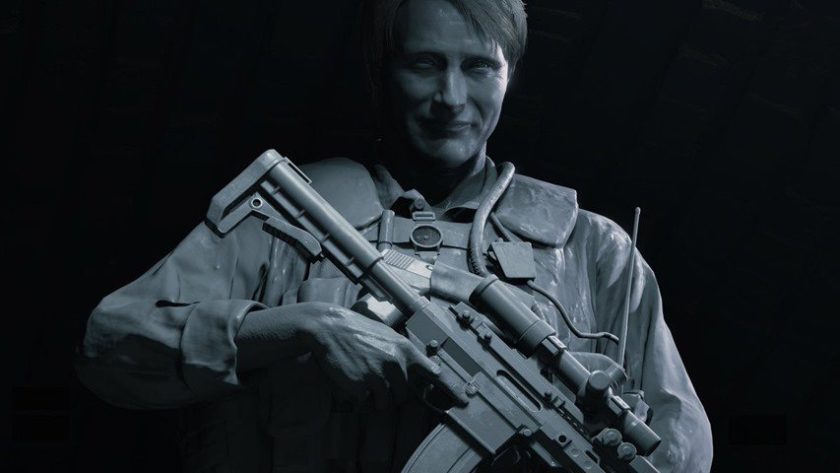