Kojima Productions is bringing the open world action adventure title to PS5. It will have a full reveal in the coming weeks. 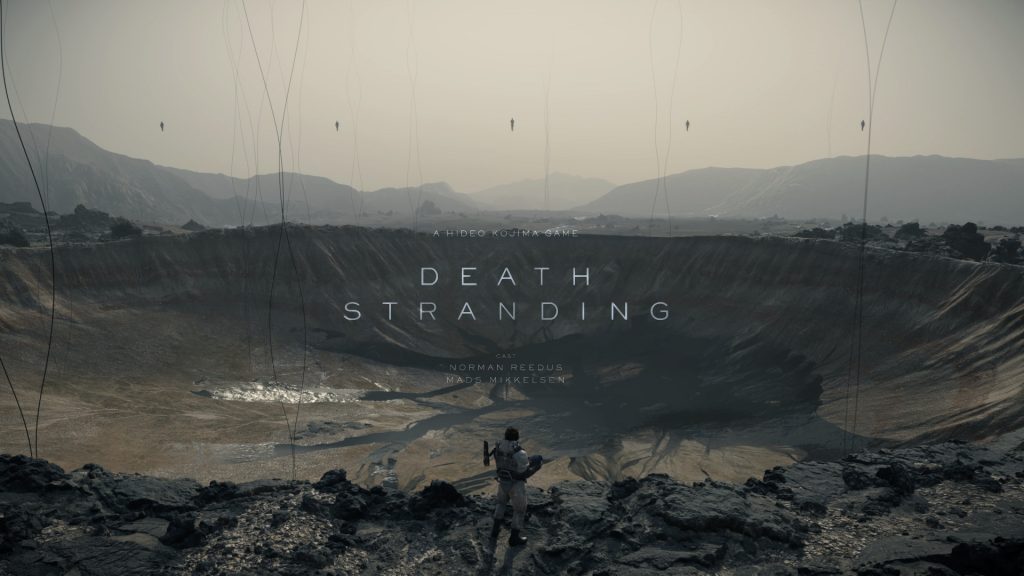 Death Stranding creator Hideo Kojima made at appearance at the Summer Game Fest Kickoff Live show to discuss recent events. And while he didn’t reveal his next game, there was the world premiere of Death Stranding Director’s Cut. Check out the trailer below.

The trailer sees Sam Bridges in some kind of underground facility with soldiers patrolling about. At some point, he decides to empty a cardboard box from Fragile Express, channeling Metal Gear Solid. Naturally, Sam isn’t as adept at sneaking as Solid Snake so he simply sits in the box for a bit and then puts it back on the shelf.

Death Stranding Director’s Cut is coming soon to PlayStation 5 and the visual improvements over the PS4 version are quite noticeable. The full reveal is cited as being weeks away so we’ll have to wait for more details. Stay tuned for further announcements and reveals from the Summer Game Fest show.