That left me speechless. 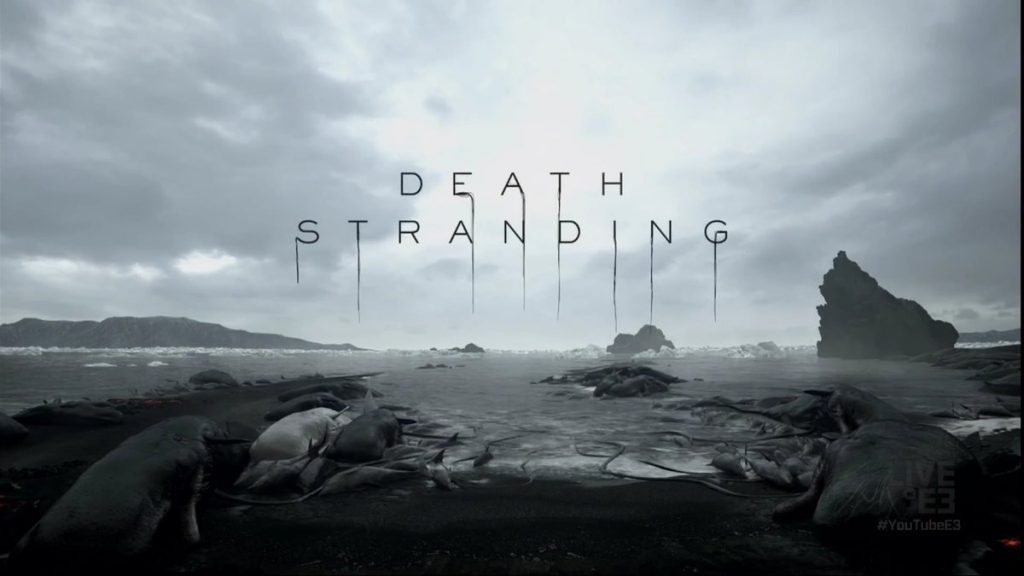 Death Stranding, Hideo Kojima’s new game, was revealed earlier this year, with a trailer that was extremely abstract, and which made pretty much no sense- I mean, it got people excited, but that was because it was by Hideo Kojima, and everything he does merits attention by default.

But tonight, we saw something that was absolutely jaw dropping- a brand new trailer for the game, which looked spooky, disturbing, and almost Lovecraftian, with what looks like Madds Mikkelsen playing the villain in the game. The premise of the game seems to be fixated on childbirth, and fetuses, and there also seems to be a lot of Lovecraftian imagery in the game- what the final game will be like is anyone’s guess, but holy shit, the trailer we saw tonight took my breath away. Hideo Kojima is a mad genius.

Kojima also confirmed that more information on Death Stranding will be shared at PlayStation Experience this Sunday, which will also include details on the new engine that Mr. Kojima has been working on. I, for one, cannot wait to see more of Kojima’s new baby.