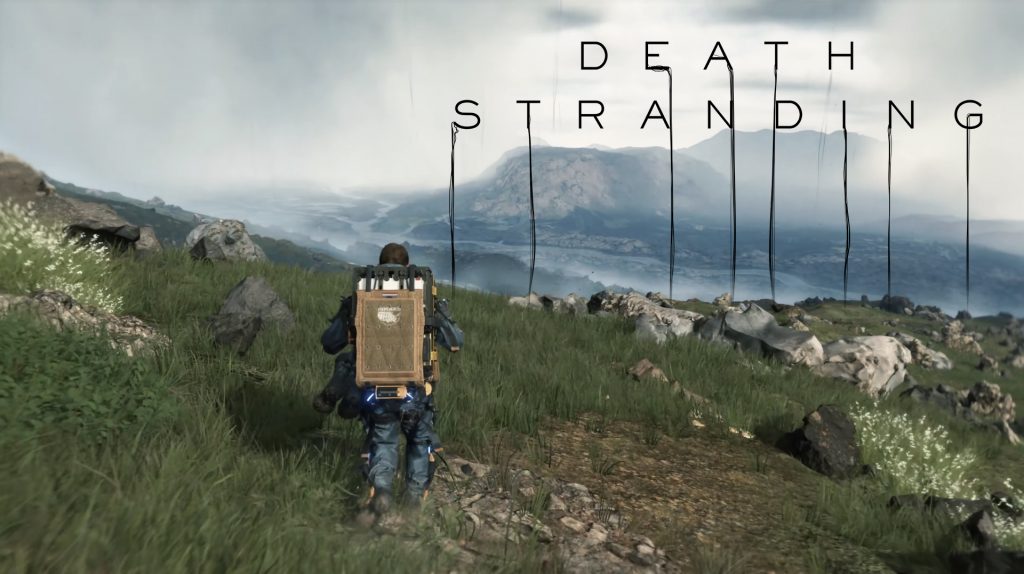 Stranger things have surely happened, but a Sony-owned game coming to Game Pass isn’t something that you see every day (well, barring MLB The Show). Of course, thanks to recent teases and leaks, Death Stranding making its way over to the service has looked increasingly likely over the last couple of days. Now, it’s been officially confirmed.

505 Games, the publisher for Death Stranding on PC, has announced alongside developer Kojima Productions that the game is indeed headed to PC Game Pass. It will become available via the subscription service on August 23. Though it doesn’t look like it will be the game’s Director’s Cut that’s available, 505 Games says it will have all the same features as the Steam and Epic Games Store versions, including the hard mode, support for higher frame rates, crossover content from Cyberpunk 2077 and Half-Life, and more.

The publisher also says that further details on Death Stranding’s PC Game Pass launch will be arriving shortly, so stay tuned for those. In the meantime, check out the announcement trailer below.