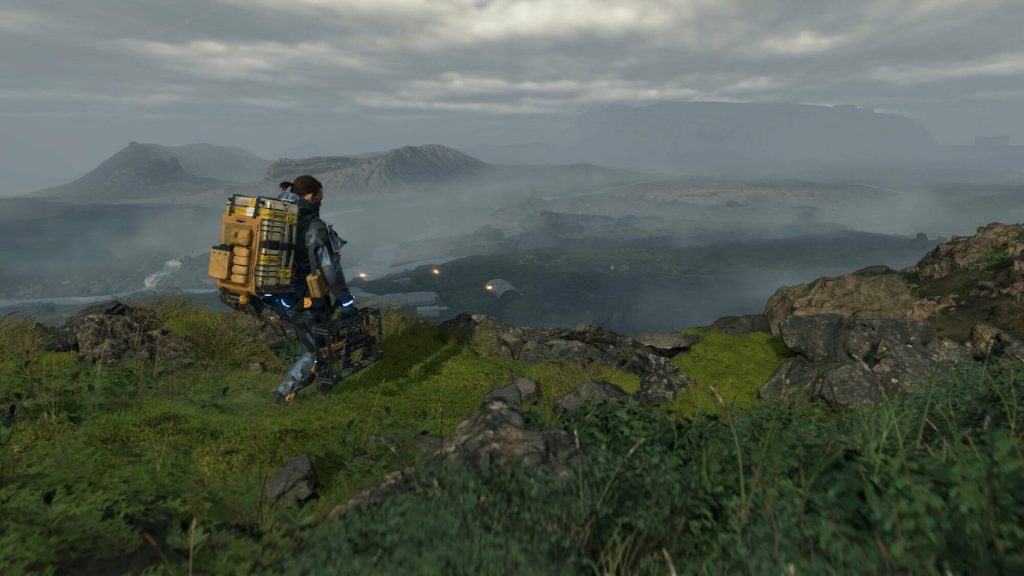 Death Stranding is a PlayStation-owned game, and a PlayStation console exclusive, but funnily enough, it might soon be headed to Microsoft’s PC Game Pass.

The official Twitter page for the subscription service’s PC version recently drew attention to its updated profile picture with a fresh tweet specifically pointing it out, and it didn’t take long for people to realize that the new picture is a landscape shot of an area that looks a whole lot like Death Stranding’s excessively green post-apocalyptic world.

Death Stranding is, of course, a Sony-owned IP, but its PC version is published by 505 Games, so it will be interesting to see how a Game Pass launch is handled, if that does indeed end up happening. Whether or not it will be the base game or the Director’s Cut also remains to be seen.

Of course, Sony’s MLB The Show games have been available with Game Pass from day one for the last couple of years- though it’s worth pointing out that those are published on non-PlayStation platforms by the MLB itself.

If an announcement is indeed imminent, then there’s a chance we end up hearing about it at Gamescom Opening Night Live later this month. Either way, we’ll keep an eye out for new details, so stay tuned.

Interestingly enough, it seems like a sequel to Death Stranding is also in the works- read more on that through here.

sometimes we just like a good landscape picture #NewProfilePic