The Headcrab headwear and Gravity Gloves will have some unique functions, according to Kojima. 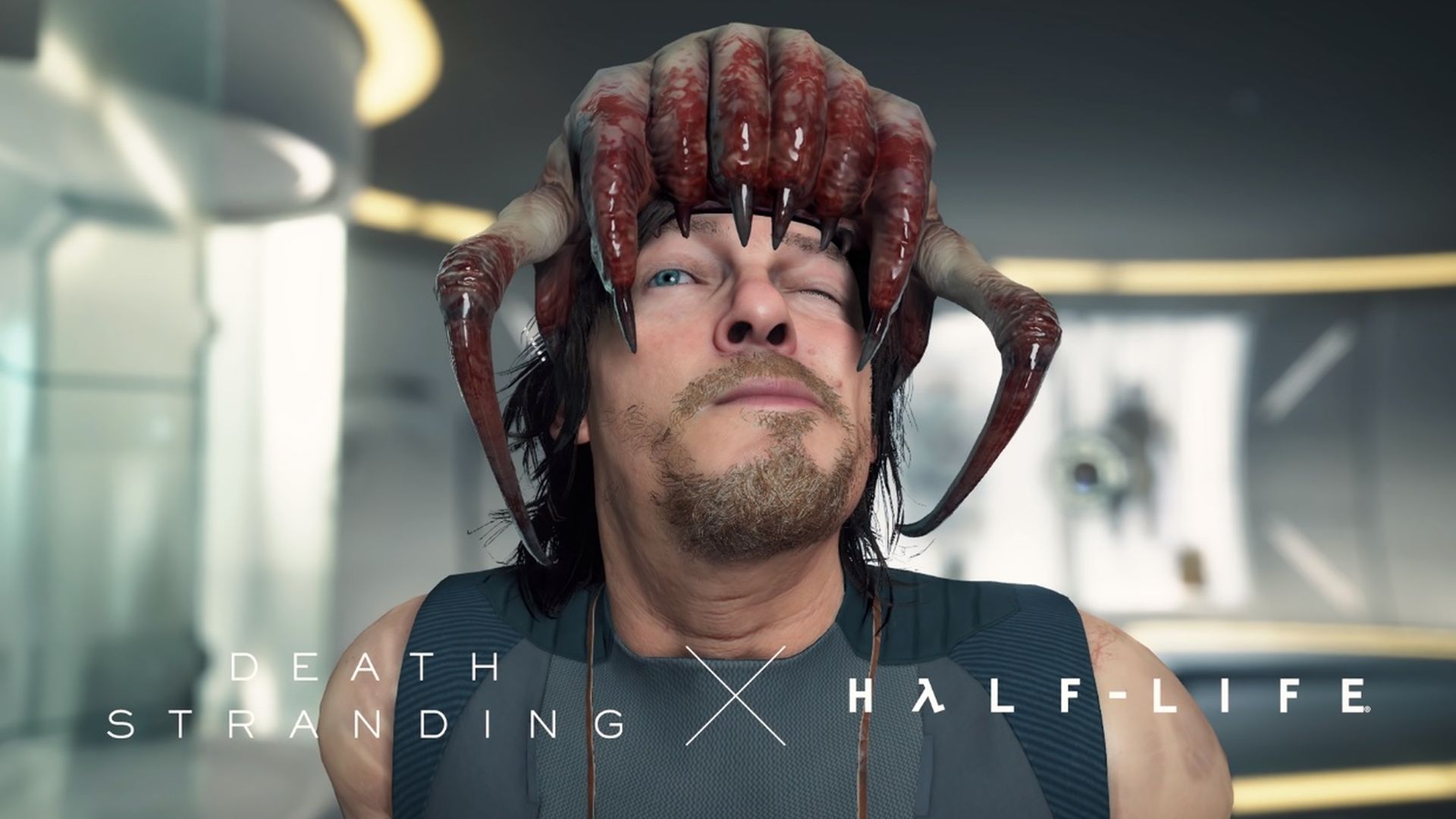 Kojima Productions’ Death Stranding is out this Summer for PC courtesy of 505 Games. The PC version’s first trailer showcased exclusive features like Ultra-wide screen support, Photo Mode and more. However, we also get a look at some strange collaboration content with Valve’s Software’s Half-Life, namely some Headcrab headwear.

The Gravity Gloves appearing in Half-Life: Alyx will also be obtainable in-game. As it turns out, these items aren’t just cosmetic – director Hideo Kojima revealed on Twitter that each one has a “special feature.” What those features are remains to be seen but expect something similar to the Otter Hood earned from completing a delivery for Conan O’Brien which allowed Sam to swim faster.

Death Stranding releases on June 2nd for PC and will utilize Denuvo DRM. It’s not the last collaboration between Kojima and actor Norman Reedus though. Reedus recently spoke about Kojima and how they were in talks to “do other stuff.” Stay tuned for more details on what that could mean in the future.

In the DS PC ver trailer, what Sam is wearing is called the Headcrab and Gravity Gloves from Half-Life. Since those are collaboration items, each one has a special feature. See the comparison of Half-Life: Alyx and DEATH STRANDING below.
Pre-Order now:https://t.co/TxRuNL91u2 pic.twitter.com/6R42eqe4hT