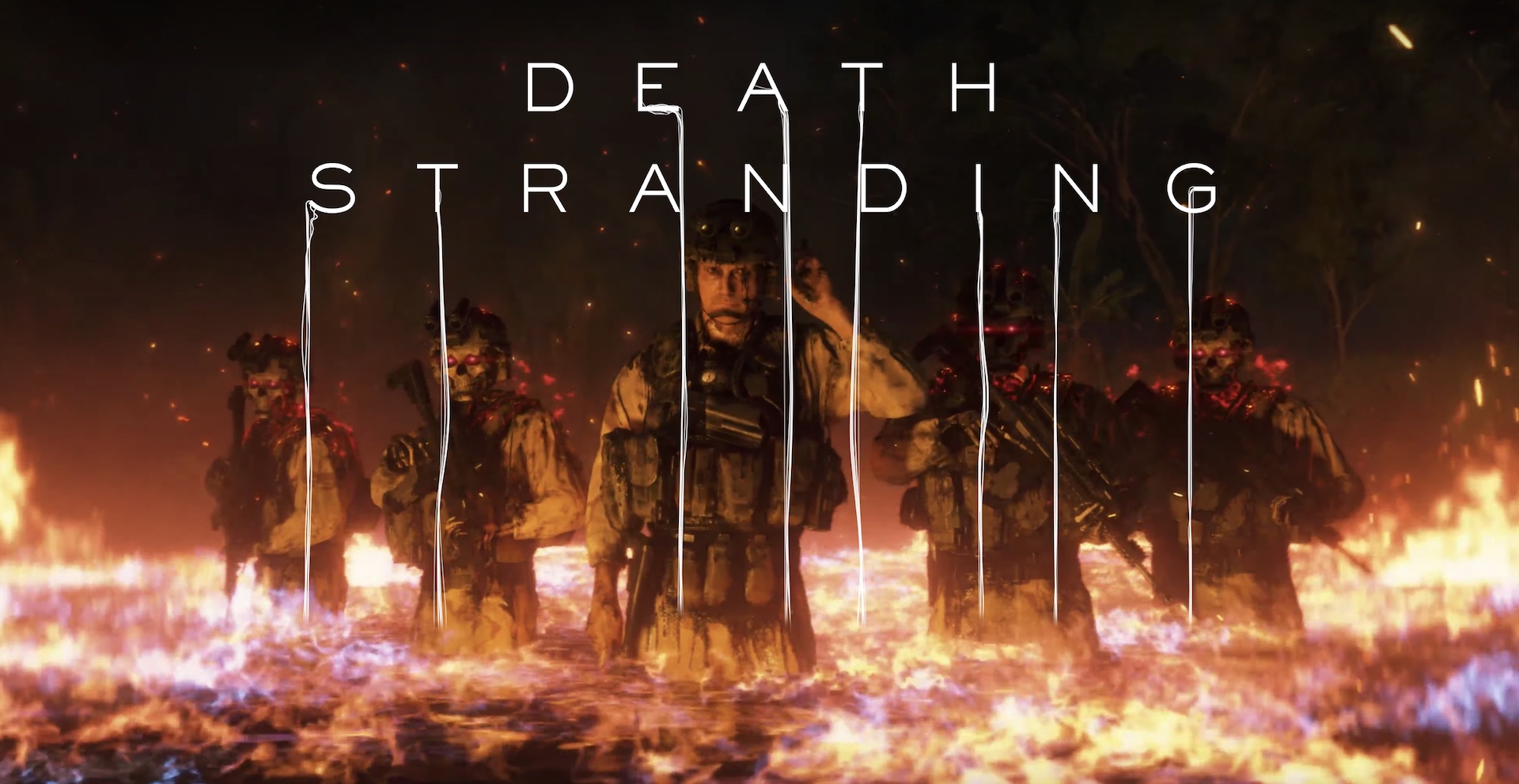 Death Stranding, the highly anticipated game being developed by Hideo Kojima and his team at Kojima Productions, will be releasing for PS4 on November 8, later this year, as had been leaked earlier. Sony recently released a nearly 9 minute-long trailer that confirmed the release date, after hyping up said reveal with a stream that built up to the trailer itself for nearly half a day.

The trailer itself also shows off plenty of gameplay footage, which, of course, fans will be eager to peruse and analyse, given how shrouded in mystery the game has been up until now. From stealth sections to melee combat, from exploration to traversal, there’s a whole lot that’s on display here. Meanwhile, more is also revealed about the game’s story, with the protagonist, Sam, being tasked with “rebuilding America”, and other elements like the mysterious time-distorting rainfall, jar babies, black oil-like liquid, and Mads Mikkelsen and his eerie soldiers also figuring heavily. There’s a lot to take in, so take a look at the entire thing below.

Pre-orders for Death Stranding are also live now- which was something else that got prematurely leaked.