Reconnect in the game by disconnecting with your wallet.

After what feels like forever of vague teasers and heady explanations, we have an actual release date for Hideo Kojima’s next game, Death Stranding. It came along with a rather spectacular trailer, though I still have no idea what the game is about- but I imagine that’s by design. Along with a big holiday game come special editions, of course, and it looks like Kojima’s next opus is no exception.

The game will have, of course, a standard edition, but the PlayStation blog has detailed three other possible editions you can pick up as well. One is the special edition that comes with a steelbook, in-game sunglasses (not the same as the pre-order bonus), and an original song from the game’s soundtrack. With the Collector’s Edition, you get all of that, plus 10 PSN avatars, a life-sized BB Pod (so yes, your own baby in a bottle), a Ludens keychain, and a Cargo Case. If you prefer digital, there is also a digital deluxe edition of the game with the game’s soundtrack. You can check out all the photos of these below.

Along with that information come some screenshots of the game. These are all from the new trailer and mostly focus on the cast of various characters, though a couple also give you some idea of what playing in game will look like. Regardless of what you think of Kojima or the way he and Sony have marketed the game, you’ve got to admit it’s a beauty.

We’ll get to see Death Stranding in its entirety finally on November 8th. 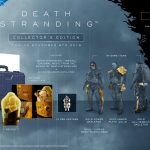 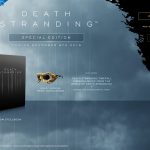 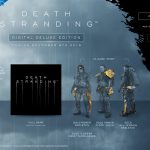 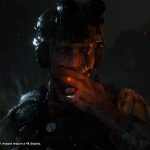 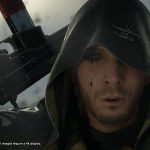 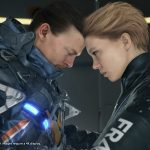 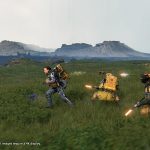 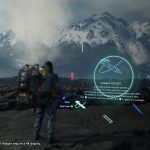 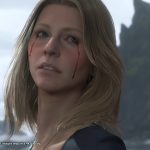