There was some real freaky stuff here.

Regardless of what one may think of Death Stranding, one thing you can’t deny is that it has a unique world. It’s one where people are addicted to delivering packages, stillborn babies are used in bottles to detect ghosts and there is no defined line between life and death anymore. It sure is something alright, and one thing that helps it stand out is the BTs. They are some of the harder enemies in the game, ones that you must sneak around or have to face some nasty foes. But at one point, they were even nastier.

A new artbook is being released soon and people at the game’s Reddit got their hands on it a little early. In it you will get to see some unused concepts for the BTs which are more deformed and grotesque than what he ended up getting in the final game. The unused designs are more abstract and surreal versus the more clearly defined animal-based ones that was decided on. Check’em out below. 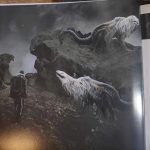 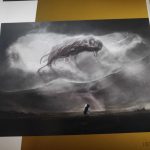 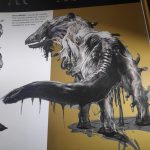 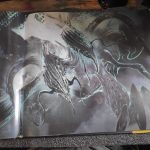