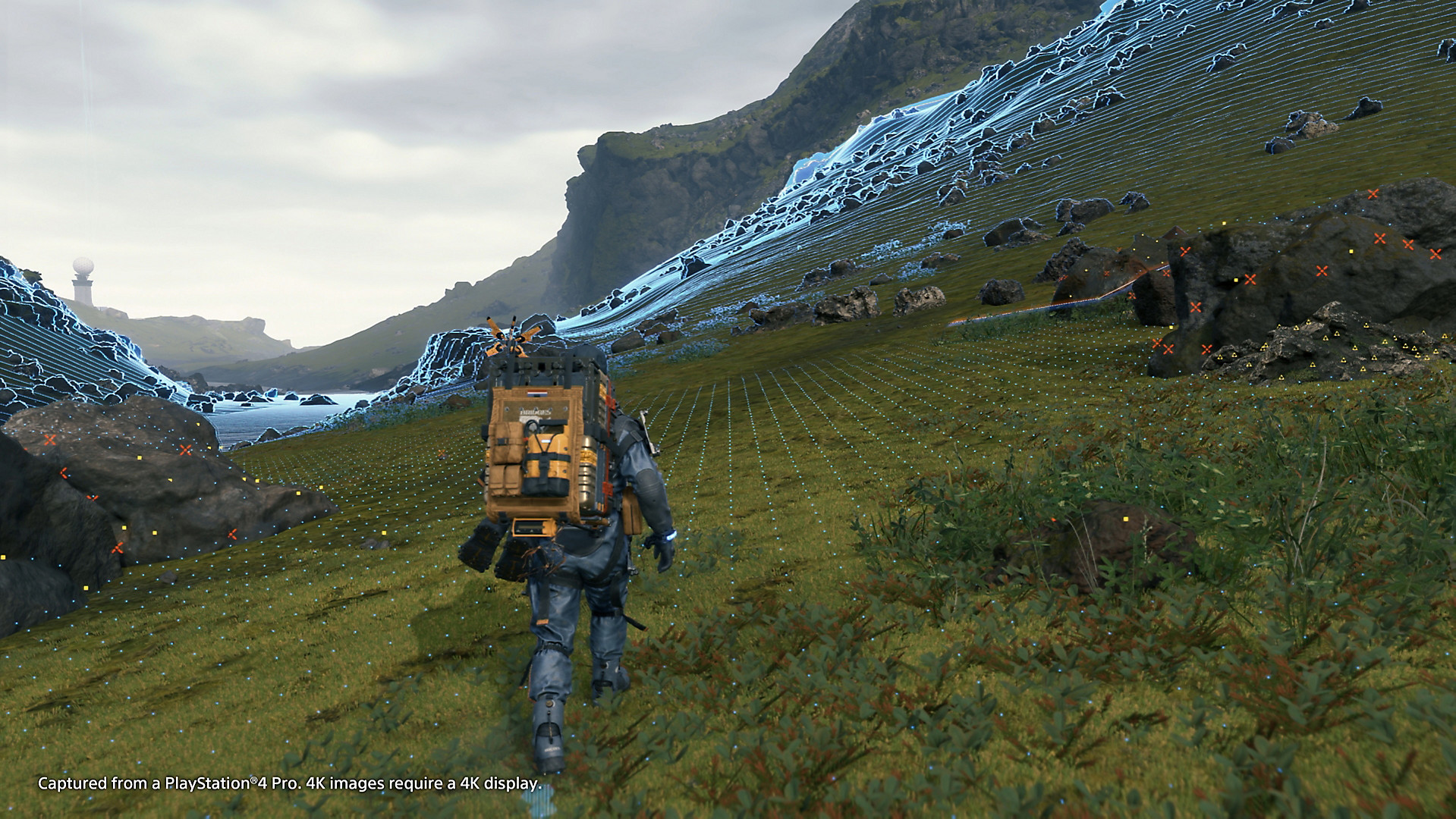 Of all the high-profile games to release last year, Kojima Productions’ Death Stranding was easily the most hyped. And considering it was Metal Gear Solid creator Hideo Kojima’s first project since leaving Konami, how could it not be? However, despite being the second biggest exclusive launch in the UK last year, we haven’t heard a whole lot about sales since then.

Thankfully, the title wasn’t a bust. Speaking to Livedoor (translation courtesy of orzkare on ResetEra), Kojima revealed that Death Stranding had “exceeded the profitable line” and that it was a success, “including the collecting of development costs.” He also said, “Don’t worry, we have enough profit to be ready for the next title.”

What is Kojima Productions working on next? The man himself couldn’t say because “it’s still in the planning stage but I’m working under the surface.” Interestingly enough, it seems another project fell through recently. “Just recently, a big project fell through, and it gets in my hair (laughs). Well, as is often the case in this industry.”

Finally, is there any credibility to rumors that Kojima bought the copyright for Metal Gear Solid or P.T.? In a word, no. “Oh, It’s only a false rumor.. At least I have never listened at all,” said Kojima laughing.

Currently, the studio is working hard on bringing Death Stranding to PC with 505 Games serving as publisher. It was slated to launch on June 2nd but has since been delayed to July 14th due to the COVID-19 pandemic. In the meantime, stay tuned for more updates and possible gameplay from the PC version.