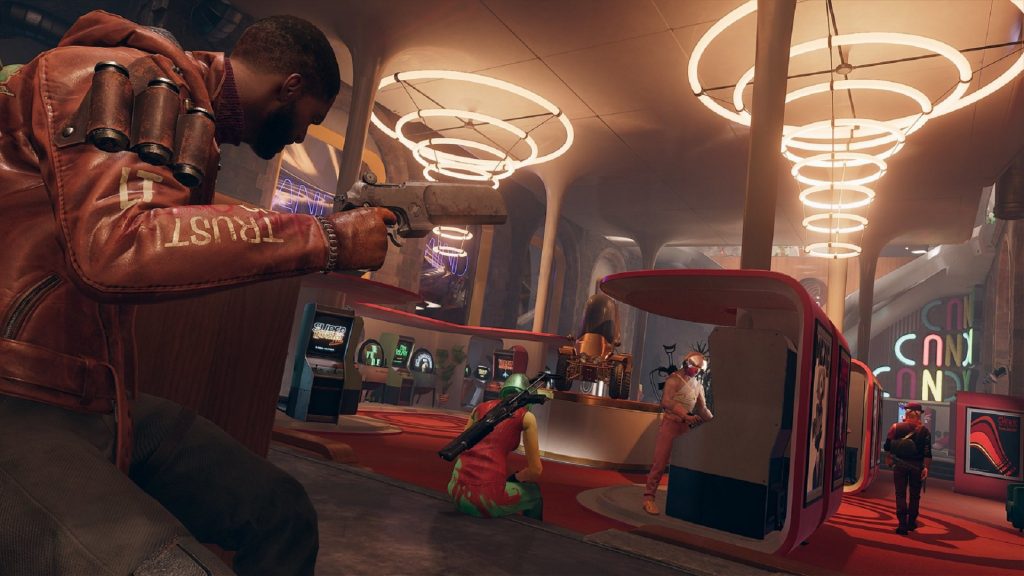 Romuald Capron, studio head at Arkane Lyon, has confirmed he’s leaving the company. He announced his departure in an update on LinkedIn. Capron had been studio head at the Lyon studio since 2019, but has been at Arkane for over sixteen years.

In his LinkedIn post, Capron says he was “feeling the need to try something new” and to spend more time with his family. While he doesn’t talk about what exactly is next for him, he says he wants to “keep on helping video game companies, and others, to make their creative vision become a reality.”

Deathloop launched last month for PS5 and PC. It will remain a PlayStation console exclusive until September of next year, which will be a year after its launch.

Linear Fusion Rifles are eating a 15 percent damage nerf, while Machine Guns will deal more damage and have hi...

The co-op title was released in 2021 for Xbox, PlayStation and PC to universal acclaim. It arrived last year f...

WarGames is a new addition in this year's sequel, which releases on March 17th for Xbox Series X/S, Xbox One, ...