Deathloop Has “Quite a Chunky Campaign,” Says Game Director

"There's quite a few hours for people who want to sink their teeth into this game," says game director Dinga Bakaba. 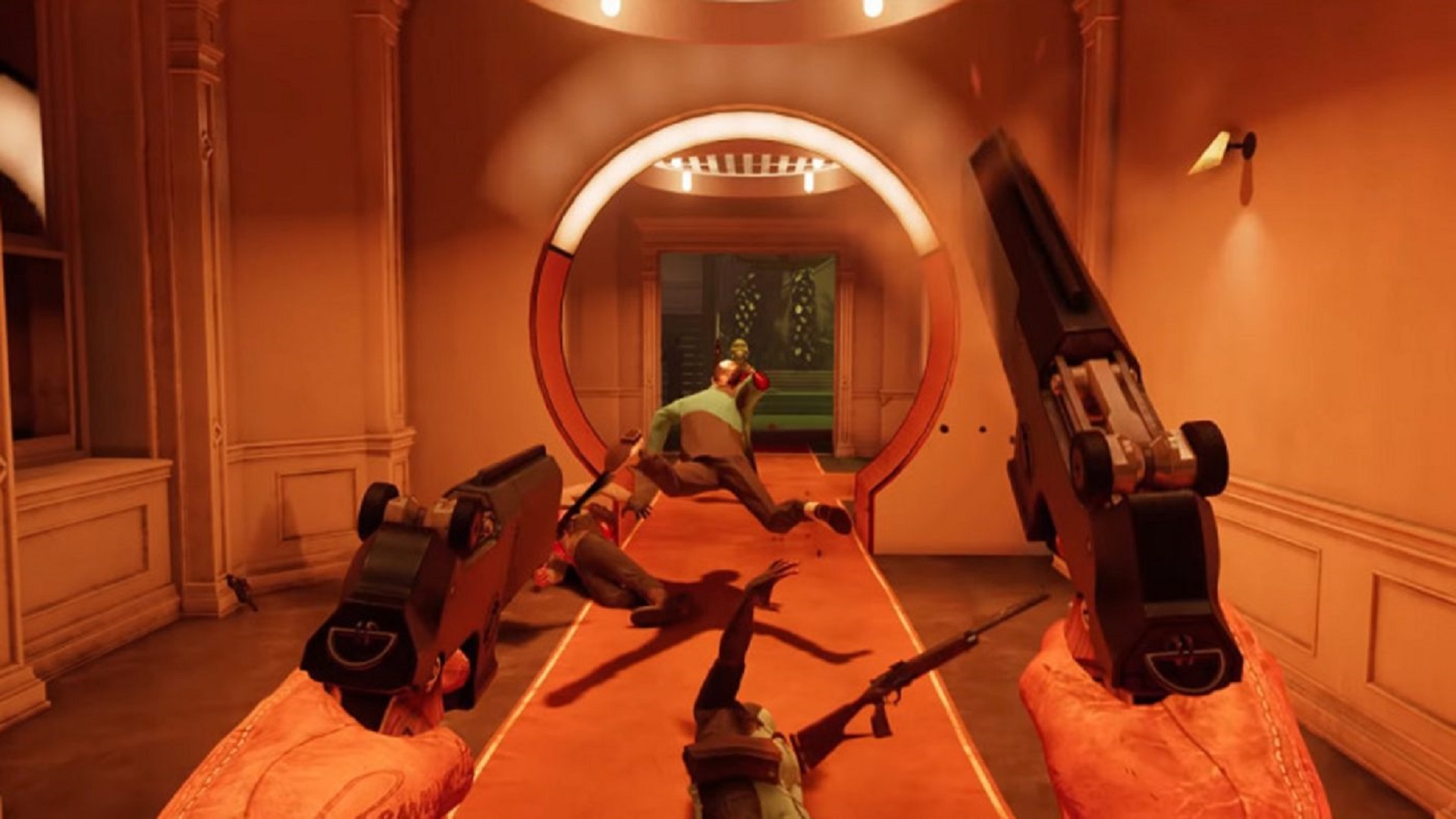 Arkane Studios have garnered an admirable reputation for themselves over the last decade with their Dishonored games and Prey, so it makes sense that there are many who are eagerly awaited the launch of their next game. Deathloop not only promises a similar brand of gameplay, with its unique narrative premise, it’s also trying to do something new, which makes it all the more exciting.

But exactly how lengthy will the game be? While speaking in a recent interview with IGN (transcribed by Wccftech), game director Dinga Bakaba promised “quite a chunky campaign” for the upcoming shooter, explaining its structure, optional content, replayability, and more.

“There is a chunky single player campaign here. The beginning hours of Deathloop are a bit directed, you’re that cold guy stumbling his way into trying to understand what is this island. At some point the game kind of opens up and you have a certain number of leads.

“I think it’s quite a chunky campaign with a lot of investigation. Then around that there’s a world that’s iterating, there are four time periods, four districts that you can explore with a nice variation. Each district has its little story over the day. In the morning, for instance it’s pretty calm because the party is only starting; by the end of the day it’s very messy, with trash all over the streets, graffitis all over and then the next day it starts again. It’s nice to see these evolutions in the districts.

“There’s a lot of completely optional both gameplay and narrative vignettes that the players can discover by exploring the map. We love exploration of space, but here there’s also the exploration of time. I think it’s a pretty chunky game, even if you’re just doing the investigation and trying to break the time loop, I think it’s comparable to our former games. Then there’s a lot more to explore and experiment in Deathloop, just have fun and play because of the iterative world.”

Deathloop launches for PS5 and PC on May 21. Check out a recent breakdown trailer for the game through here.

Deathloop’s PlayStation console exclusivity will last for a year. Given the fact that Bethesda will be owned by Microsoft by then, an Xbox launch around that time looks very likely.

While Arkane Lyon works on Deathloop, Dishonored and Prey studio Arkane Austin is working on an unannounced fantasy game. Read more on that through here.