But Arkane "might want to explore things in the future." 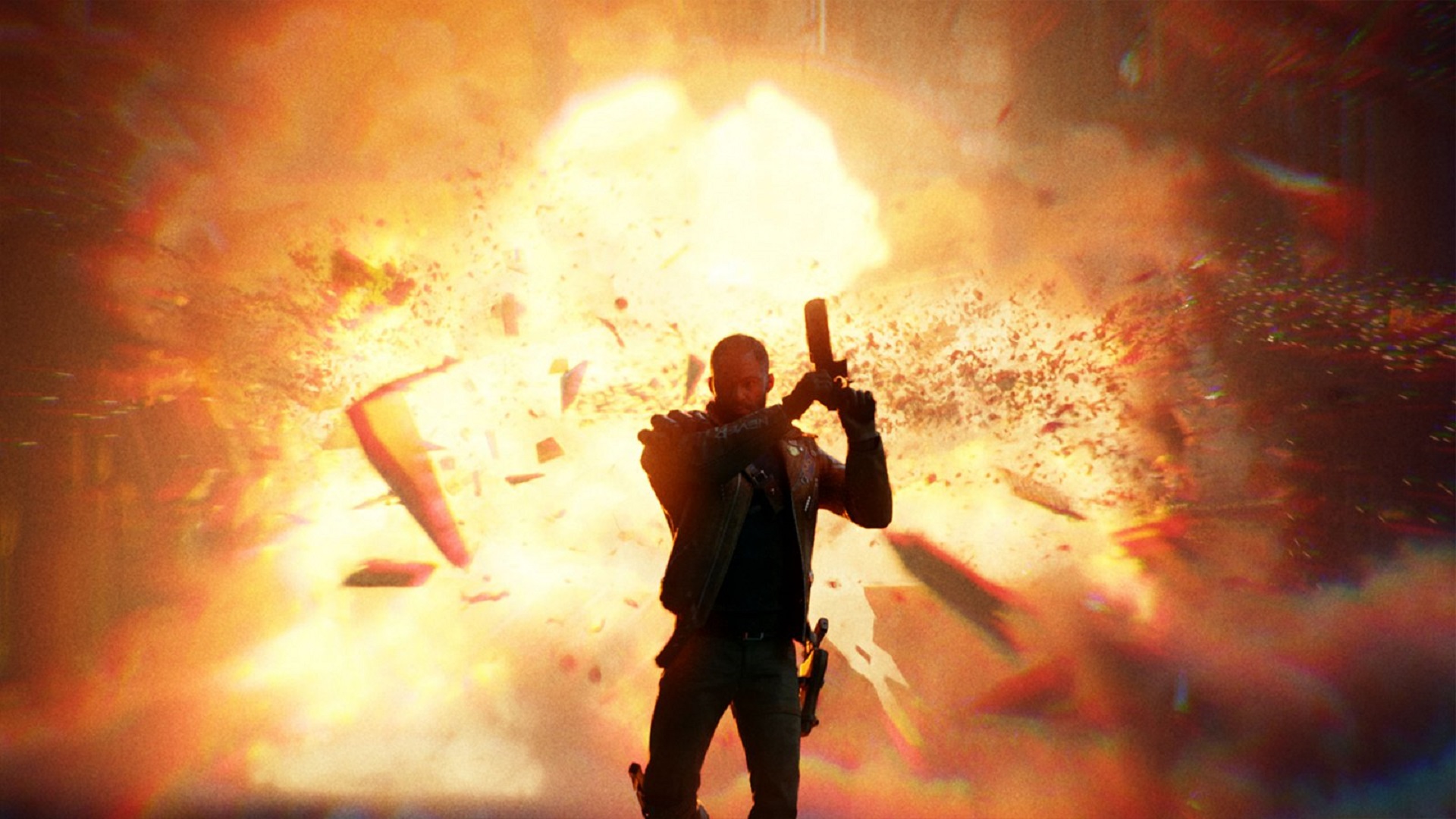 It’s always exciting to see a talented studio working on a new IP. The promise of entirely new worlds with fresh stories to tell, built on new ideas and gameplay mechanics is an alluring one, and Arkane, of course, is no stranger to trying new things. Soon, the studio will be doing so once again, as it prepares to launch Deathloop in less than two months from now.

But should it prove to be a critical and commercial success, will it lead to sequels? While it’s possible, it’s not something that the developers have baked into the first game. Speaking in an interview with Press Start, Deathloop game director Dinga Bakaba said that while Arkane might want to revisit this new universe in the future, as far as this game itself is concerned, it tells a self-contained story, and doesn’t end on a cliffhanger with any blatant sequel bait.

“There’s always more stories to tell, but at the same time, it’s been envisioned as a self-contained thing,” Bakaba said. “Since the theme is about moving on, I think it’s fitting that it’s something that has a beginning and an end to this story. We might want to explore things in the future, but the story doesn’t end with a cliffhanger.”

Deathloop launches on May 21 for PS5 and PC. The game will be a PlayStation console exclusive for at least a year.