A new boss fight (with a more challenging variant), hellish platforming level and modifiers for new runs are also included in the $8 DLC. 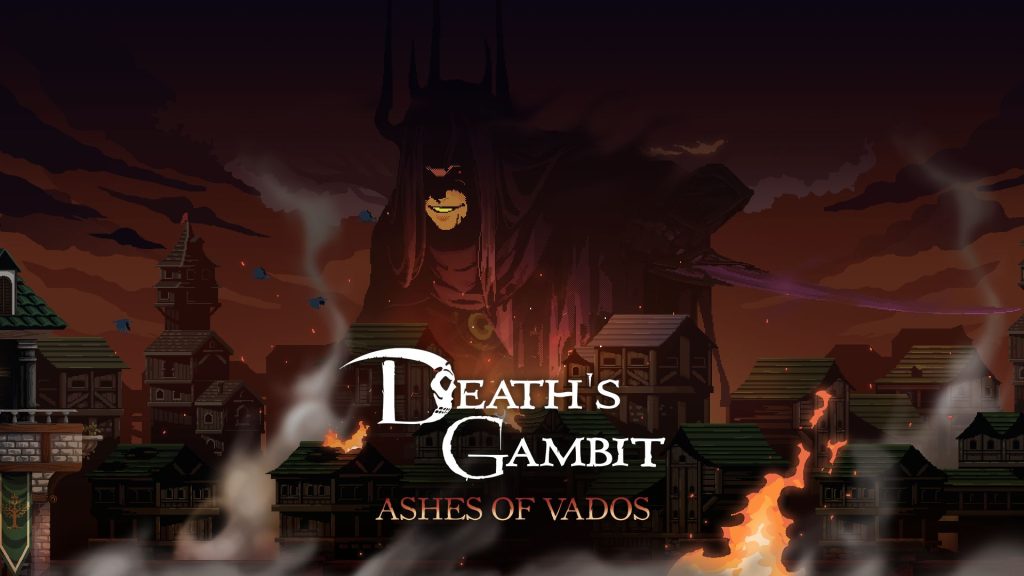 White Rabbit’s side-scrolling action RPG Death’s Gambit received quite the free content update with Afterlife. It added several new abilities, weapons, bosses and improvements on top of being free. The fun doesn’t stop there though as the developer has announced a new DLC – Ashes of Vados.

Releasing on February 10th for PC and in Spring for PS4, Nintendo Switch and Xbox One (which also marks the game’s debut on Xbox platforms), it will retail for $8. The DLC adds a new boss fight with Ash. Upon defeating her, a more challenging version will be available dubbed “The Eldritch Hand.” A new Arena with a Horde Mode and Boss Rush mode (with both normal and heroic variants) is also coming.

If you’re keen on testing your platforming skills, the Halls of Cruelty will offer a tough new level. New game modes like Random items, Madness Mode, Fink Mode and Heroic Forced are also being added for new playthroughs. And for those who complete the Arena’s challenges along with conquering Ash and the Halls of Cruelty, there will be new loot to earn. Stay tuned for more details in the coming weeks.