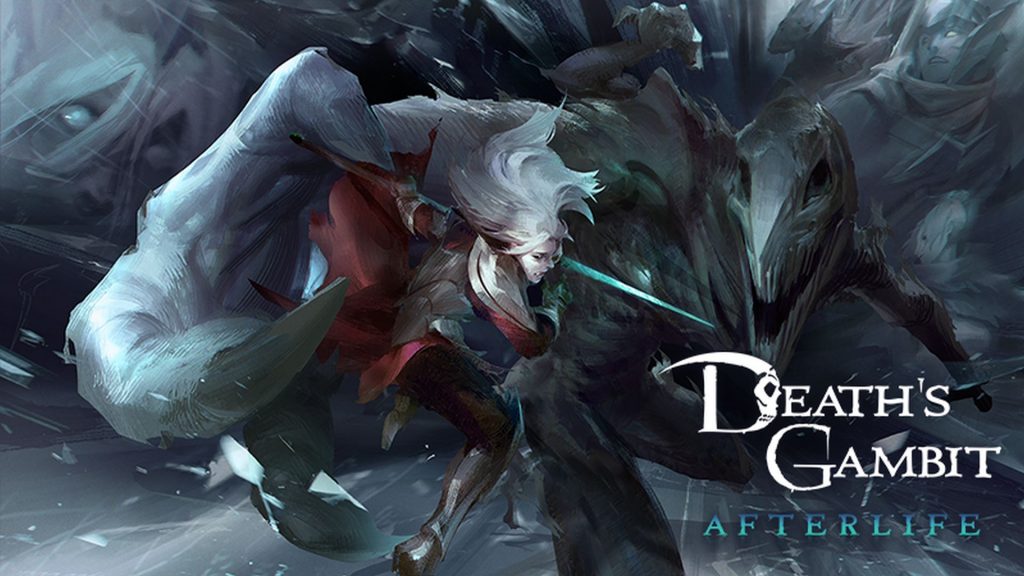 White Rabbit and Serenity Forge have announced that Death’s Gambit: Afterlife will be releasing on September 30th for Nintendo Switch and PC. The massive free expansion for the 2D action platformer offers ten new levels to explore, several new weapons and six new bosses. Check out the latest trailer below.

While there’s plenty of new content to jump into, various quality of life changes have also been made. You can now try out each class at the selection screen and along with a general talent tree, there’s a separate tree for each. It will also be possible to multi-class in this game and mix-and-match skills.

Additional story content and multiple endings along with crafting and improved combat are also coming with the update. If you’ve ever wanted to revisit Death’s Gambit, then Afterlife seems to offer plenty of reasons. Stay tuned for more details and in the meantime, check out our review of the base game here.