Deep Down Screenshots and Gameplay Trailer Emerge from TGS 2013

Journey to the past in Capcom’s online RPG.

A gameplay trailer for Capcom’s Deep Down was released during the recent Tokyo Game Show. The online RPG, which allows for four players to team up, takes place in New York during the future and appears to center around travelling to the past using a sort of virtual reality machine. 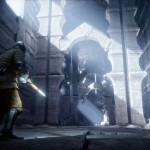 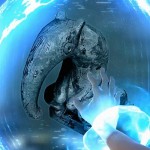 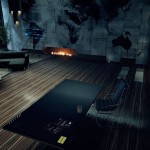 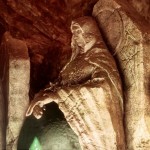 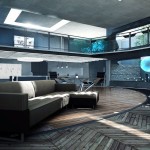 This past is occupied by creatures, both bizarre and classic such as medieval dragons, and employs a style similar to Dark Souls especially in the player design and dungeons that will be visited. It’s an interesting premise, though how it will play out remains to be seen. The new Panta Rhei engine makes it look good, but is the game more than Assassin’s Creed meets Dark Souls?

Deep Down is currently scheduled to release exclusive for the PlayStation 4, with a release date to be announced. Stay tuned for more updates and details. What are your thoughts on Deep Down? Let us know below.