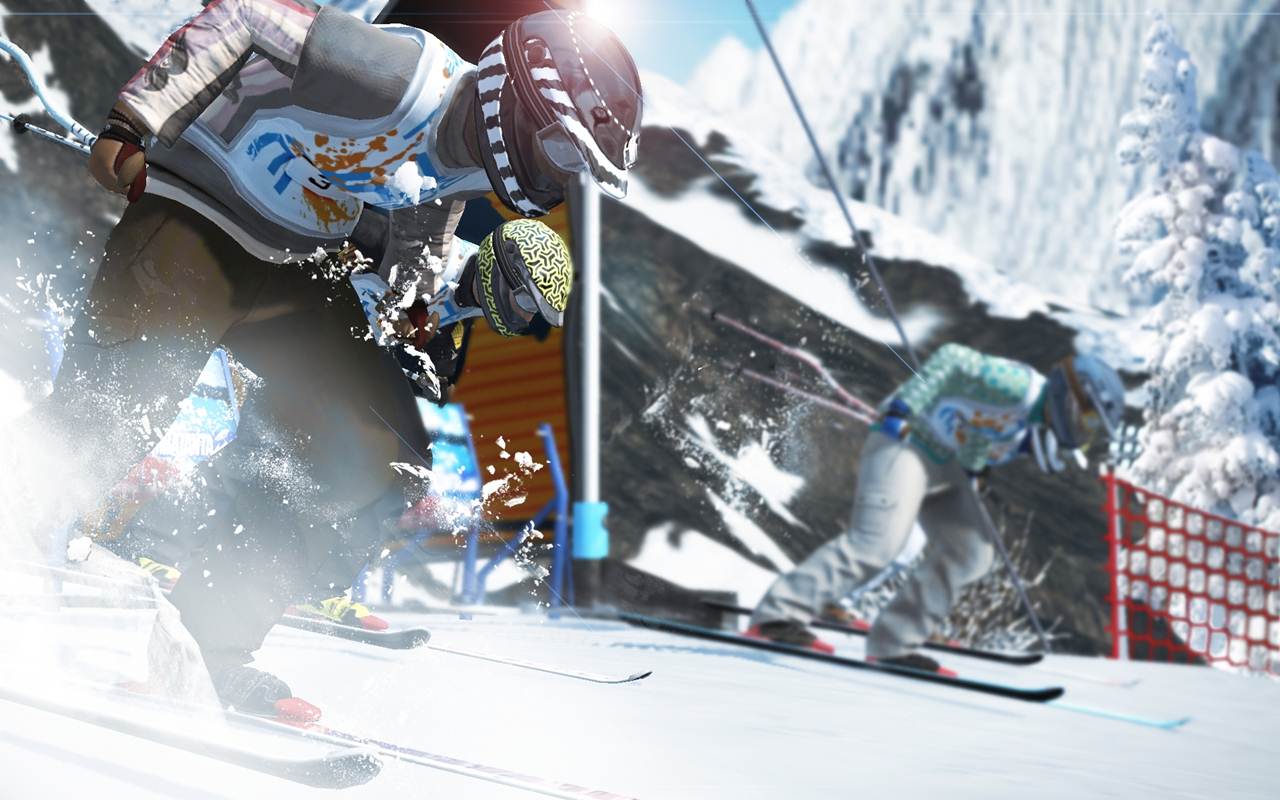 Deep Silver has announced Winter Stars – a sports game for Kinect for Xbox 360, PlayStation 3 with PlayStation Move support, and Wii  including Wii Balance Board.

This new title will be a breath of fresh air for the genre, enabling sports fans of all ages and abilities to compete with one another or against virtual opponents in no less than eleven disciplines: paraskiing, curling, snowmobile, bobsled, downhill skiing, figure skating, biathlon, freeride skiing, snowboard cross, ski flying, and short-track. In thrilling multiplayer action, up to four players can engage in dynamic online or offline competitions for championship titles, or simply enjoy the variety of winter sports themed mini-games on offer. The story-driven single player mode not only features an extensive career system and character development, but also a number of special challenges such as training sessions that provide arcade-style enjoyment in between events. Console athletes can use the experience points they earn to purchase new equipment and improve their skills in preparation for the diverse challenges ahead, and to support their team on its path to victory.

Deep Silver plans to release Winter Stars in the fourth quarter of 2011 on Kinect for Xbox 360, PlayStation 3 with PlayStation Move support, and Wii.