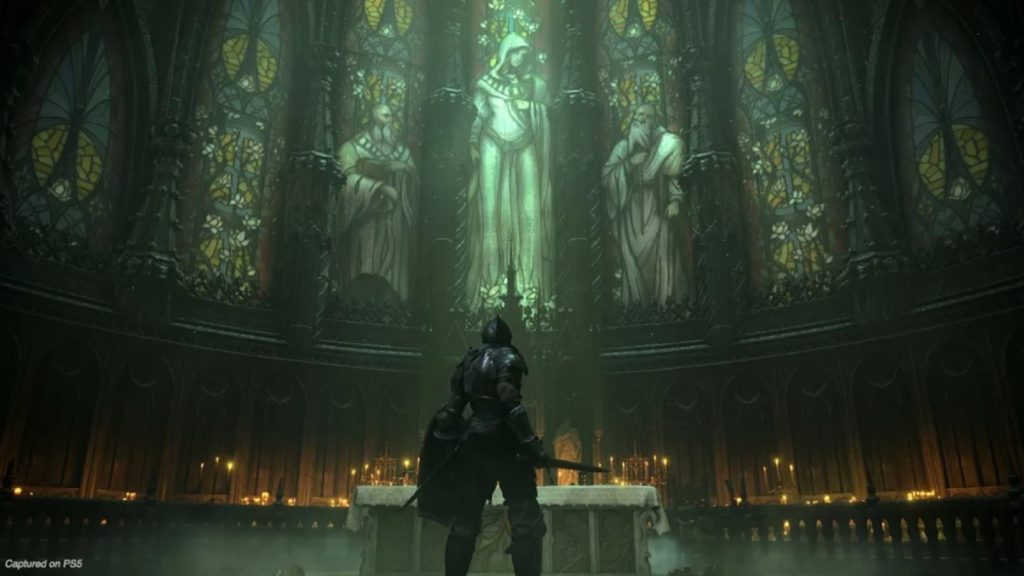 The launch of last year’s new systems was exciting, as all console launches are, but this go around one thing that was hard not to notice was the lack of true, blue new generation exclusives. They were pretty much entirely absent on the Xbox side, with only a few on Sony’s side. However, one of those games was the much anticipated remake of Demon’s Souls, which we were big fans of. Now, we get to go behind the scenes with the developers to see what went into remaking the classic title.

The good folks at NoClip have released another stellar documentary piece focusing on the making of the game. They talked to various individuals from both the now defunct Sony Japan and Bluepoint Games, who co-developed the game, and the latter of which is looking likely to become part of PlayStation Studios. The video is over an hour long and covers everything from graphical overhauls to the game’s iconic bosses, and much more. You can check it out in full below.

Demon’s Souls is available now, exclusively on the PlayStation 5.