Being developed by Bluepoint Games for PS5. 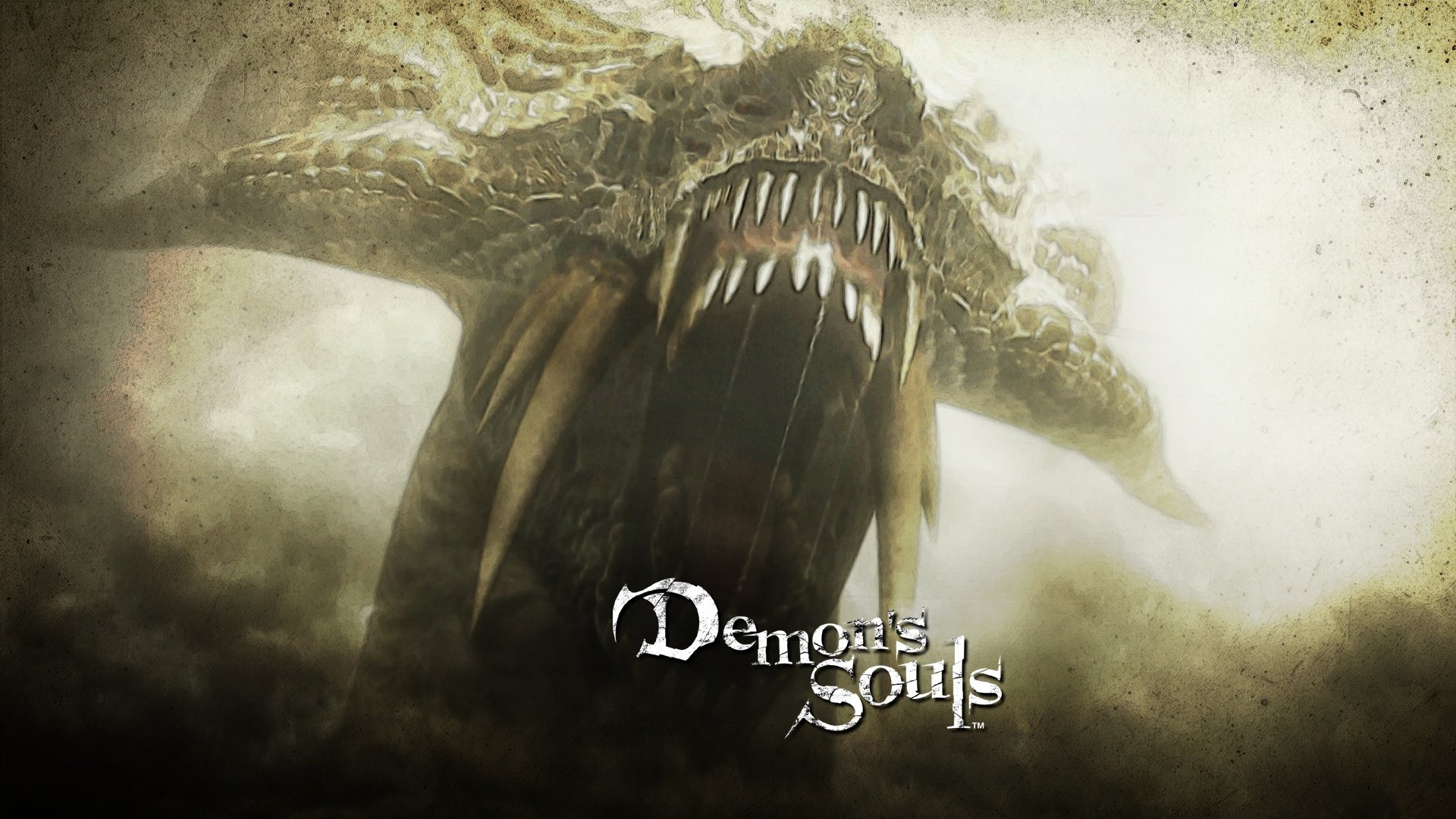 So yeah- we can finally say, without any doubts, that Demon’s Souls remake is coming. It’s being developed by Bluepoint Games – who also developed 2018’s Shadow of the Colossus remake – along with SIE Japan Studio, who’re providing assistance. The game is, of course, coming to PS5. The announce trailer shows some seriously impressive visuals (which isn’t surprising, considering Bluepoint’s track record and their own promises for this project), with some beloved locations from the original shown off in stunning detail. Take a look below.

No release date has ben announced for Demon’s Souls. Stay tuned to GamingBolt for more details.