4K and HDR support for Xbox One X now enabled. 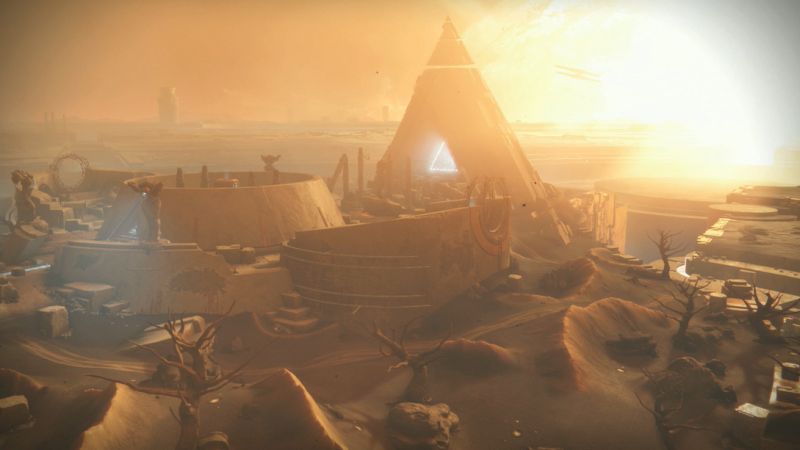 It was unknown for the longest time whether or not it would happen, but Bungie finally confirmed that Destiny 2 will be getting Xbox One X updates after all. Now, those updates are out. The Xbox One X enhancements patch for Destiny 2 is available now, bringing with it various visual improvements for those playing the game on Microsoft’s super powered Xbox One.

Among the updates included are support for 4K resolution (with downsampling for people on 1080p sets), as well as support for HDR-10. The 4K resolution for Destiny 2 on Xbox One X is described as ‘4K’ versus ‘adaptive 4K’ on PS4 Pro, which implies that the game holds its resolution on Microsoft’s console consistently- whether or not that 4K is achieved natively, or via upscaling techniques, is currently unknown.

Destiny 2 is available now on PS4, Xbox One, and PC. Its first expansion, Curse of Osiris, released yesterday for all three of those platforms too.