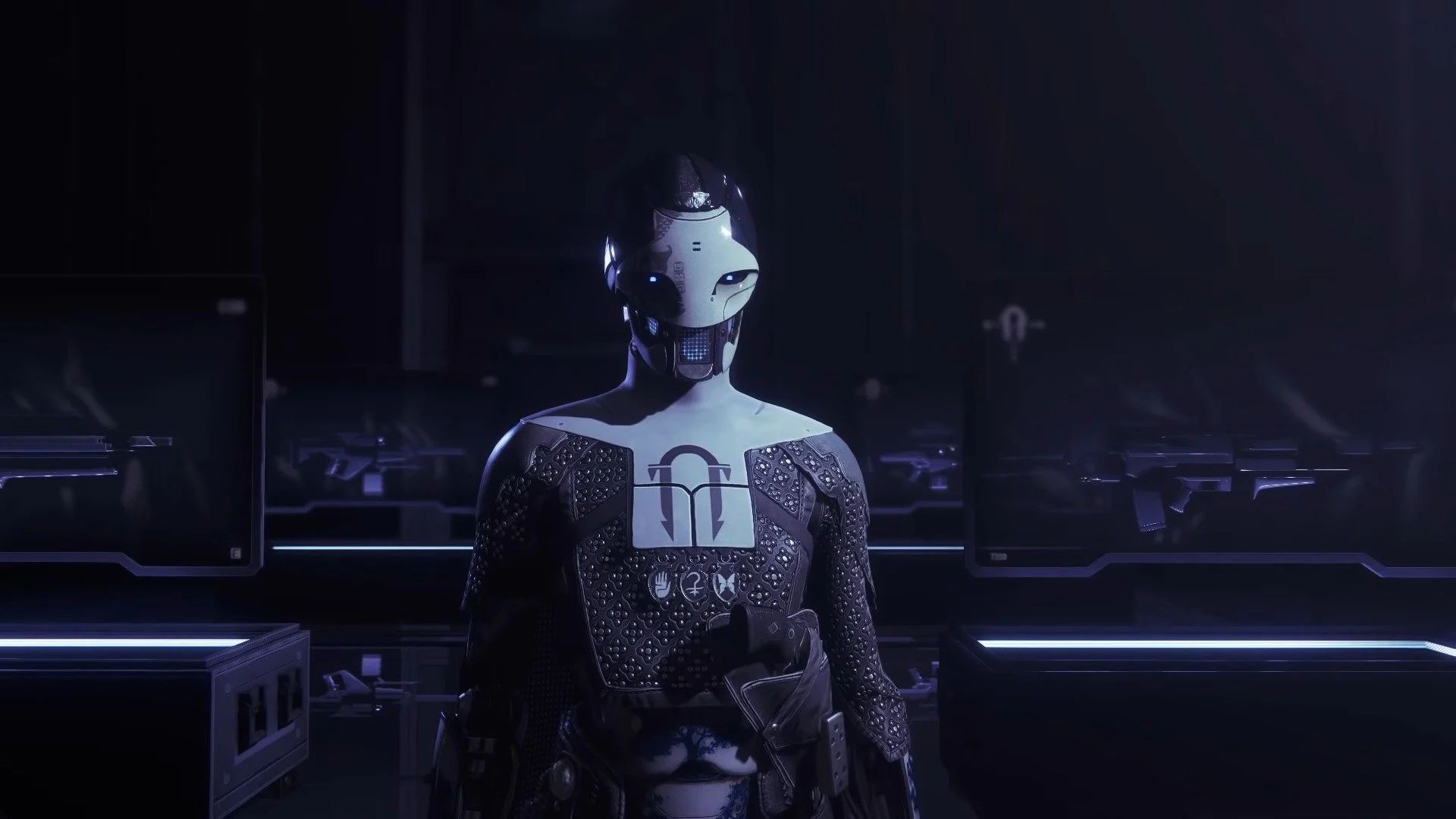 Destiny 2’s Season of the Chosen is still in progress but Season 14 is arguably more anticipated among fans. That’s when transmog is finally added to the game with Ada-1 serving as the primary vendor for the same. In a new weekly update, Bungie outlined other functions that Ada will perform, including selling a random armor mod and a random Combat Style mod each day.

The Combat Style mods will be chosen from the Charged With Light and Warmind Cell groups, allowing players to more reliably obtain them. Every week, an armor set from the World Loot Pool will also be sold with a random stat roll. If that weren’t enough, Upgrade Modules, Enhancement Prisms and Ascendant Shards can also be obtained from her.

Where does that leave Banshee-44? Starting in Season 14, the Gunsmith will retain all the other items but won’t sell armor mods. He will offer six randomly chosen weapons from the World Loot Pool (two each from the Kinetic, Power and Energy categories) with random rolls. It’s not Armsday from Destiny 1 but it’s still a decent replacement. Stay tuned for more details on upcoming changes in the meantime.