Season 13 will also have two new Strikes and Legendary/Master Lost Sectors on the Moon. 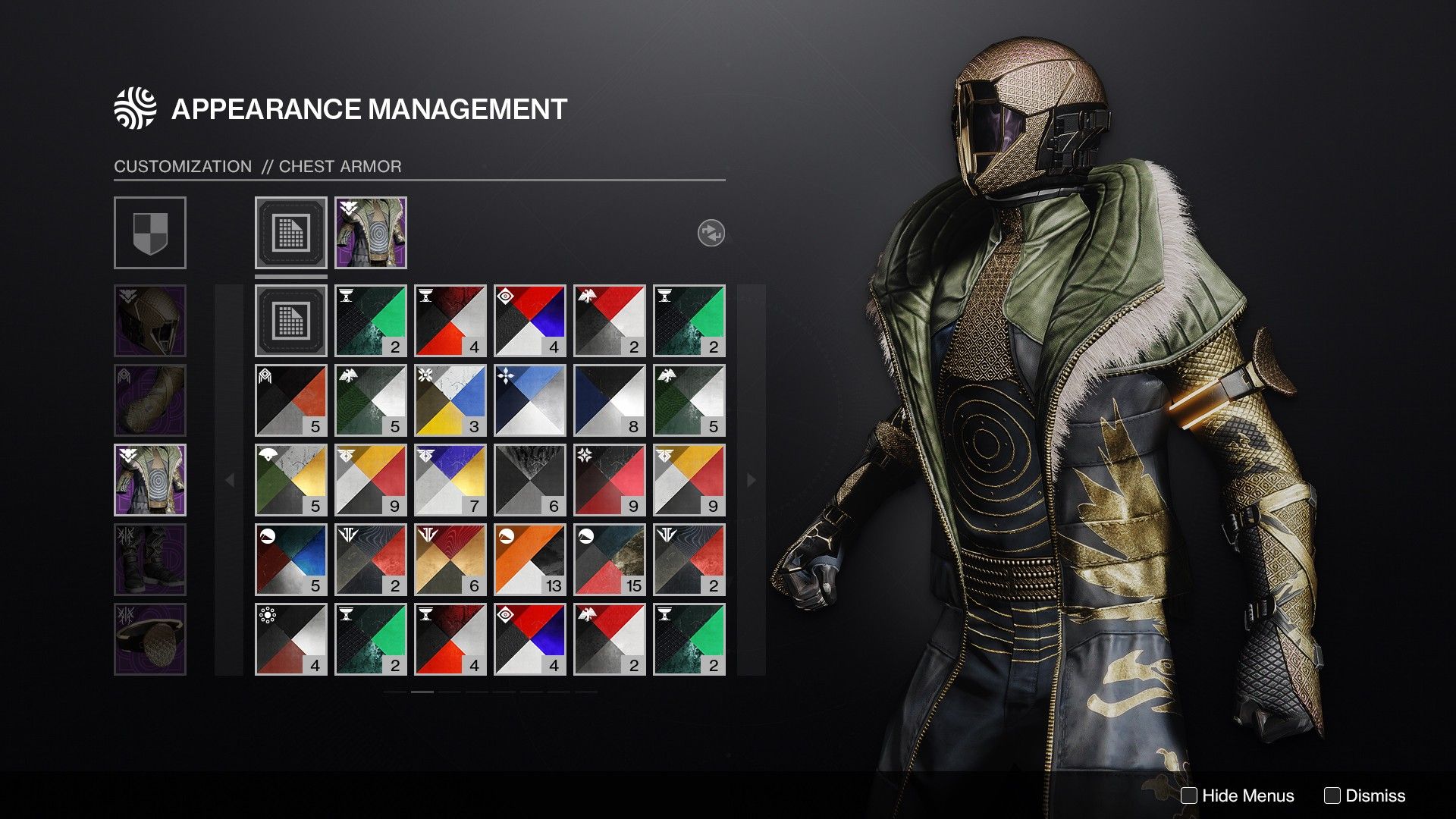 Bungie recently provided an update on new rewards that will be coming to Destiny 2 in Season 13, including new ritual Legendary weapons. However, in the same developer update, it confirmed that cross-platform play would also be coming next year. Cross-generational play between consoles of the same family currently exists but crossplay will allow all platforms to play together.

That’s not all though. Transmog, which received work-in-progress images, will be out in Season 14 (so most likely by April 2021). In Season 13, all Destiny 2 players will receive two “new” Strikes – Devil’s Lair and Fallen S.A.B.E.R., both in the Cosmodrome. Meanwhile, the Moon will also be included in the Legendary and Master Lost Sector rotation and three new Exotic gear pieces will be added for players to earn.

The Vault of Glass raid is also planned for next year but doesn’t have a release window yet. In terms of future expansions, one can at least expect more new weapons to earn than what Beyond Light or Shadowkeep had to offer. The next Destiny 2 expansion, The Witch Queen, is currently slated to release in 2021.