The next two expansions will have new destinations to explore. 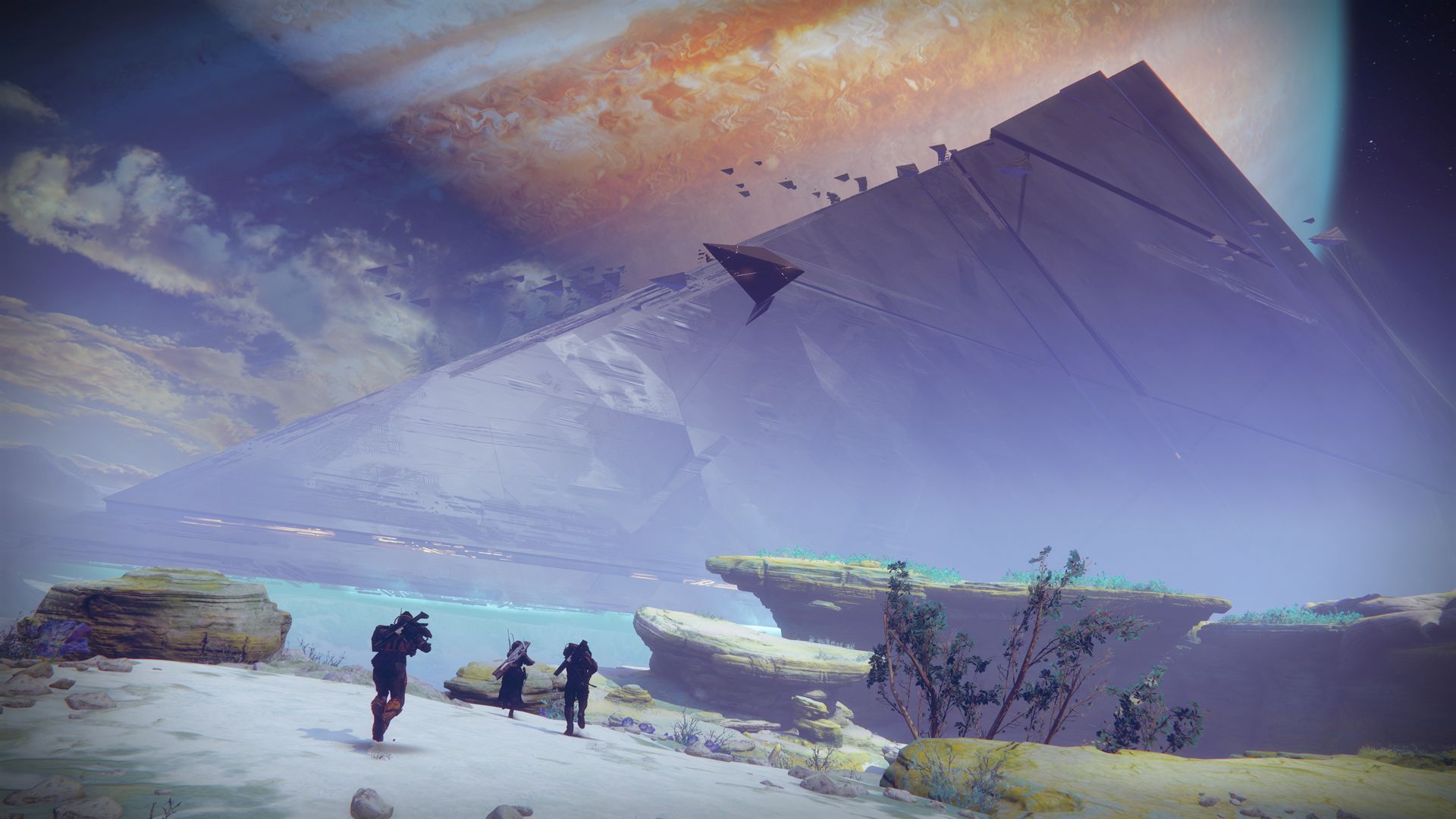 Bungie recently unveiled the next big expansion coming to Destiny 2 with Beyond Light. Along with introducing a new destination (Europa) and Darkness powers, this will be the first release for the sequel on PS5 and Xbox Series X. To that end, Bungie plans to support Destiny 2 in the long run and unveiled two more expansions coming in the next few years.

The Witch Queen will release in 2021 and is presumably when players will finally battle Savathun, the sister of Oryx. Next up is Lightfall (which is a working title) that releases in 2022. Both expansions will have new destinations to explore though there wasn’t much else said about them.

As for how DLC will work between console generations, players will be able to transfer full ownership from Xbox One and PS4 to Xbox Series X and PS5. While inter-generational crossplay has been promised, crossplay between all platforms may happen in 2021. For now, Destiny 2: Beyond Light is slated to release on September 22nd for Xbox One, PS4, PC and Google Stadia.