A new community pursuit and Eververse items have also been announced. 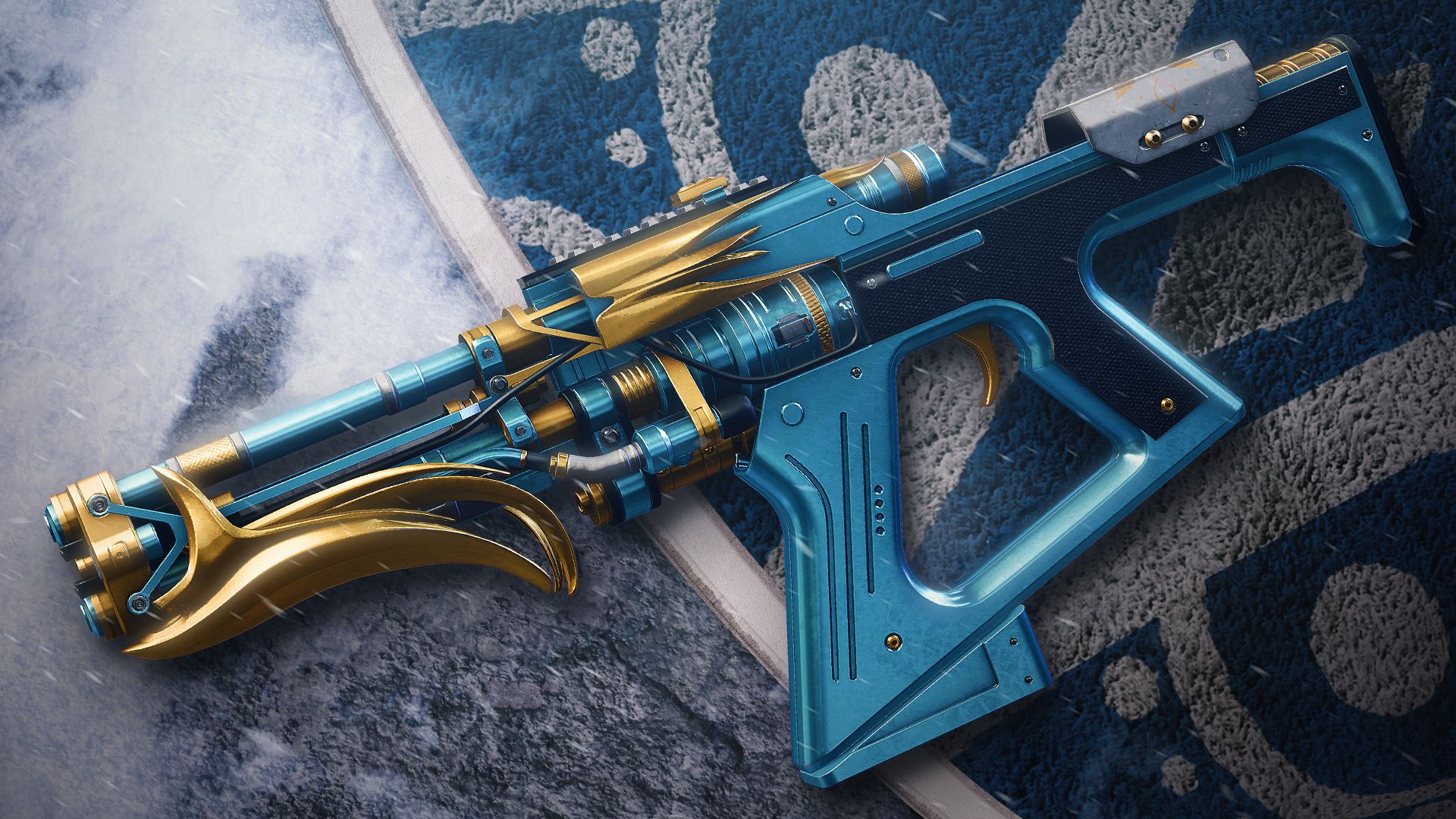 With The Dawning makes its annual return tomorrow for Destiny 2: Beyond Light players, Bungie has revealed some of the rewards that can be expected. Among these is a new Legendary fusion rifle called Glacioclasm. Whether it’s viable in current content or not, there will be random rolls to farm during the event.

Eva will also have a new Exotic Ship that can be upgraded to change its look. This include spawn effects and engine streams along with a new animated shader only applicable to this ship. The Dawning this year will also have a community pursuit which provides some gifts upon completion. Said gifts include upgrade materials.

Of course, it wouldn’t be a seasonal event without new Eververse content. There are new weapon ornaments, the Happy Trails finisher, Sparrows, Ghost Shells and more. It’s worth noting that aside from the finisher and two weapon ornaments – Glee Barrage and Merry Maker – all items can be purchased with Bright Dust at some point.

Destiny 2: Beyond Light is currently available for Xbox One, PS4, Xbox Series X/S, PS5, Google Stadia and PC. Check out our review of it here.