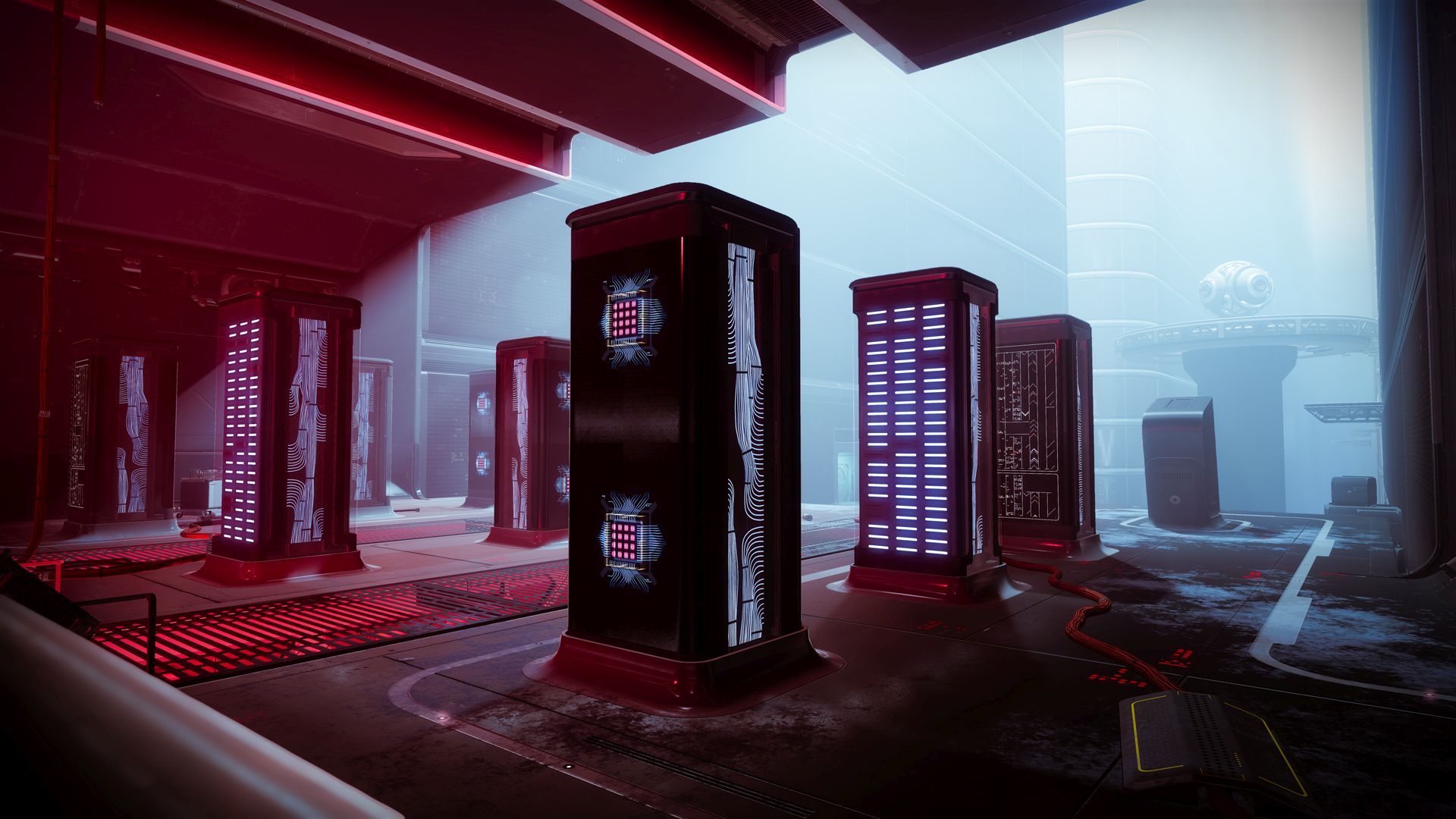 Bungie’s Destiny 2: Beyond Light is out tomorrow, offering another major expansion for series’ fans to jump into. The story takes players to Europa to stop Eramis, the Kell of Darkness, from rising in power. However, it also offers a look into the various Clovis Bray experiments that occurred in the past, particularly in the Deep Stone Crypt raid.

A new clip on Twitter highlights the clean labs of the raid with some brief shots of destroys Exos. “Deep Stone Crypt” in the Destiny-verse is known as the subroutine that brought about the first Exo consciousness. This tweet seems to indicate that we’ll learn more about how the race was created and the resulting fallout from the same.

Beyond Light is out tomorrow for Xbox One, PS4, PC and Google Stadia. The Deep Stone Crypt raid goes live on November 21st. Another race for World’s First completion will occur with the Contest Mode modifier capping players at 20 Power below each encounter. Stay tuned for more details in the meantime.

“The human mind in a mechanical body…We are at the cusp of major breakthroughs in making this a reality.”