Issues with the Spark spawning, transmats repeating and "some other things" are currently being looked at, as per Bungie's dmg04. 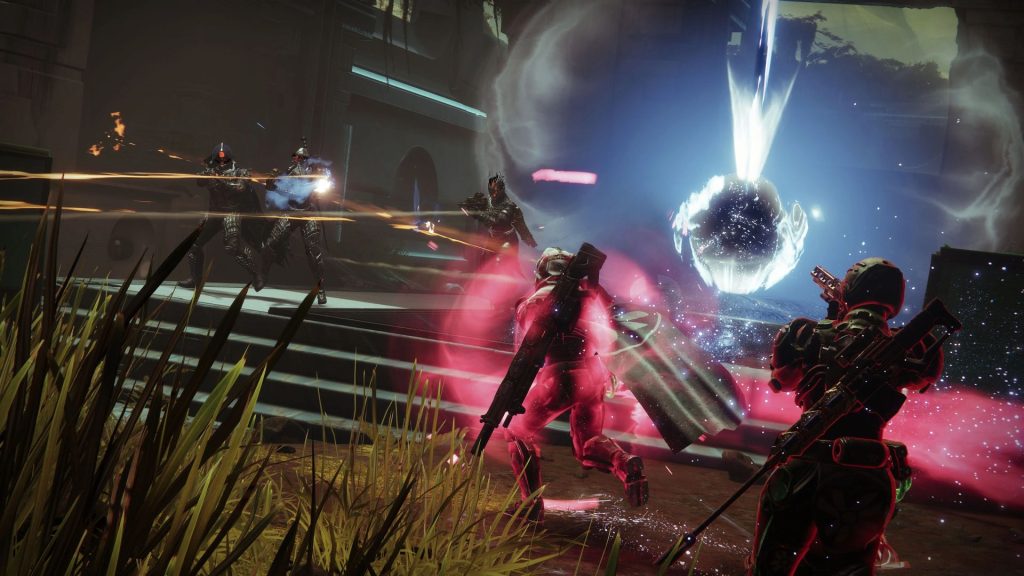 Last week saw the return of Iron Banner in Destiny 2, appearing for the first time in Season of the Haunted. It came with its fair share of changes like the scrapping of Tokens, a Reputation system more in line with other vendors, and more. Crucible mode Rift also returned for the first time since Destiny 1.

It involves two teams battling it out over a Spark. When the carrier grabs it, they must rush to the enemy team’s base and dunk it. Despite how welcome it and the new map Disjunction may be, Rift hasn’t been without some bugs. Senior community manager dmg04 said on Twitter that the team is investigating “spark spawning issues, transmats repeating, and some other things too.”

Players are encouraged to report any issues on the Bungie Help forums. The developer has usually been quick to hotfix such bugs so stay tuned for more details in the coming weeks. Iron Banner is gone next week but it will return on July 12th. Rift will, unfortunately, be going away when Season of the Haunted ends on August 23rd.

Stay tuned to @BungieHelp for updates through this week.

We've got eyes on spark spawning issues, transmats repeating, and some other things too.

Make sure to report any issues you find to our Help forums on https://t.co/lfIXnF8M0B. Clips and screenshots appreciated!