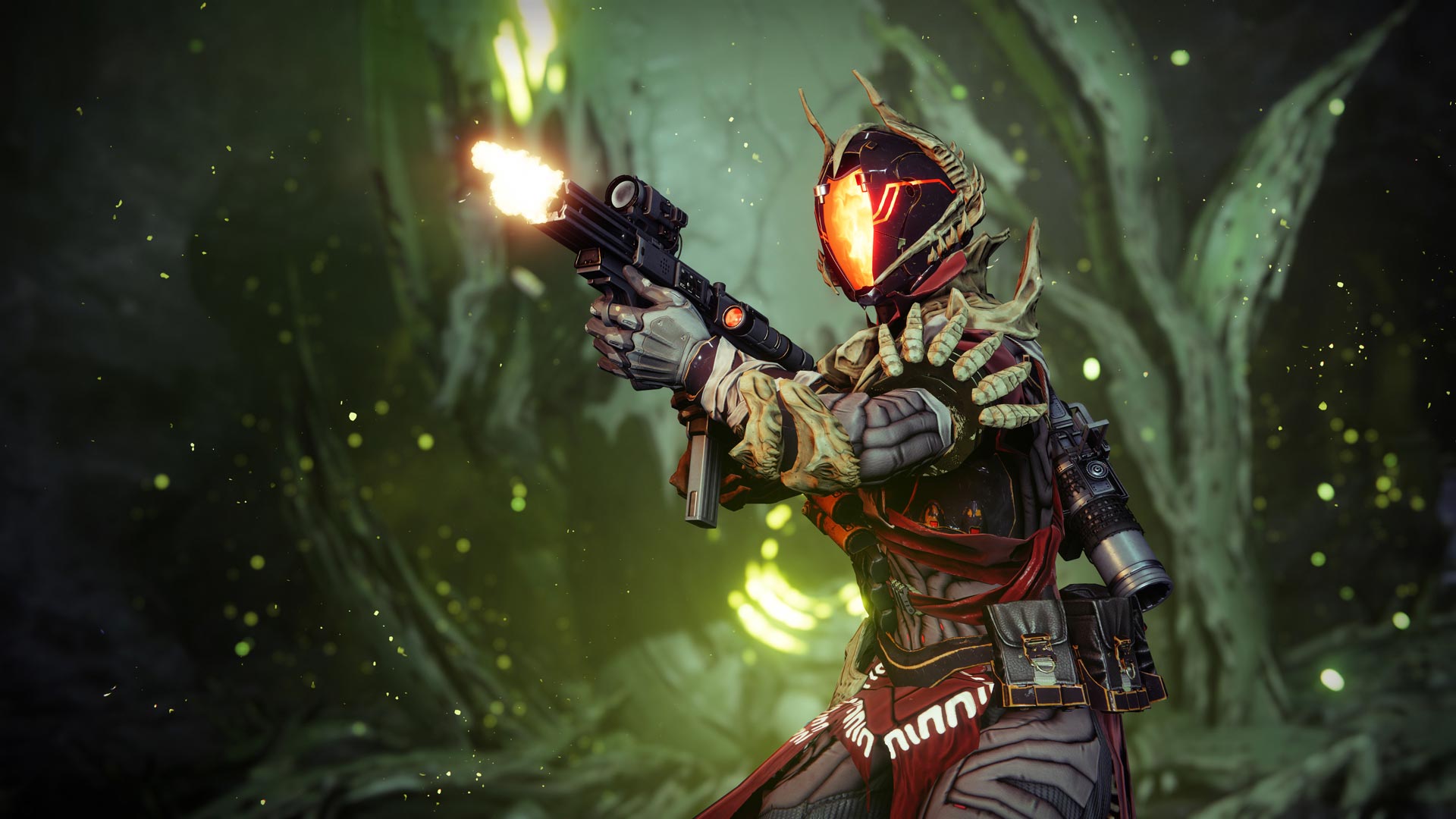 Bungie’s Destiny 2 received an update recently that activated the finale mission (of sorts) for Season of the Hunt. Unfortunately, reports came in about players not receiving rewards from taking down the final boss, among other glitches. Bungie Help on Twitter said that it’s currently investigating the issue.

When it comes to the Exotic Ship though, drops seem to be functioning as intended. As Bungie Help pointed out, the ship has a “Rare” chance of dropping which wasn’t indicated in the description for the activity. Fortunately, chances for obtaining it go up with each completion so keep grinding away if it hasn’t dropped yet.

Season of the Hunt will be coming to a close in the coming week so expect more details on what’s coming next. Unlike the post-Shadowkeep seasons, the content will be available for the next year so don’t worry about missing out. For more details on Destiny 2 and its latest expansion Beyond Light, check out our review here.

We are investigating an issue where some rewards are not dropping from completion of the High Celebrant mission.

We have identified an issue where the Exotic Ship Reward from the High Celebrant Hunt was not properly showing that it is a “Rare” chance reward in the activity description.

Chances for this reward increase with each activity completion.