The anti-cheat software will soft launch for the shared world shooter very soon. More details coming at the showcase on August 24th. 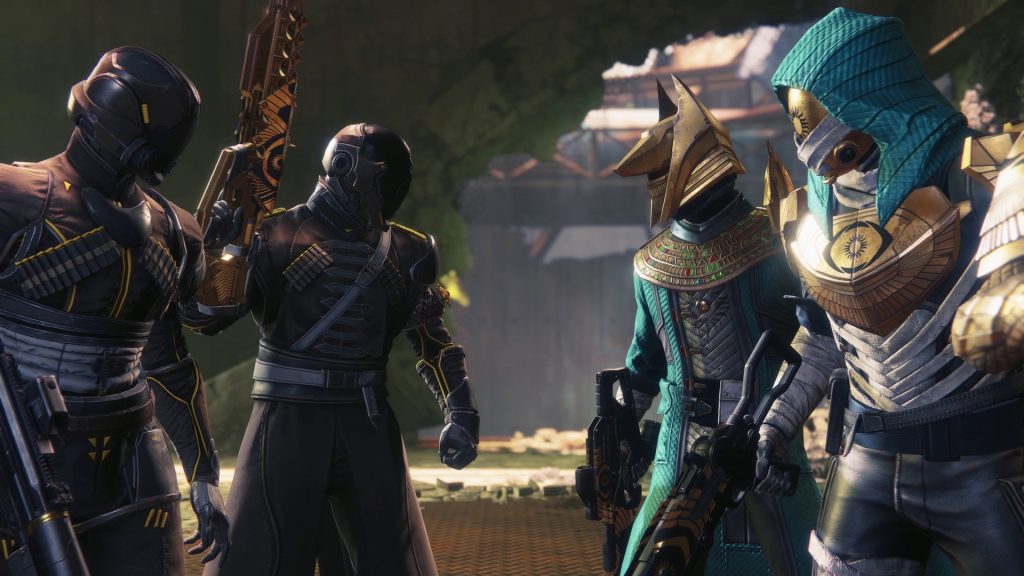 Bungie has announced on Twitter that Destiny 2 will be receiving BattleEye Anti-Cheat support when the next season launches. More information will be provided at the August 24th showcase, which also promises more details on The Witch Queen expansion releasing in 2022.

Shortly before the official announcement, The Verge’s Tom Warren re-tweeted a screenshot showcasing details on the anti-cheat’s implementation. It seems Bungie had been testing BattlEye support internally for months now. As a kernel-based system, the software is required to be installed to play its accompanying game. If it fails to install or is removed, then Destiny 2 simply won’t run.

With cross-platform play also coming in Season 15, anti-cheat will be more important than ever to ensure a level playing field. Of course, since this is a soft launch, it remains to be seen how Bungie will roll BattlEye out over the next few months. Stay tuned for more details in the meantime.

Our partnership with BattlEye will soft launch next Season. Just another step toward a level playing field for all.

Destiny 2 is getting BattlEye anti-cheat support soon. Bungie has been testing this internally for months, and the screenshot below is legitimate 🙏 https://t.co/vbZZ5GnlTp