The official Twitter teases Savathûn's symbol along with the tagline "Survive the Truth." The Witch Queen expansion is currently slated for 2022. 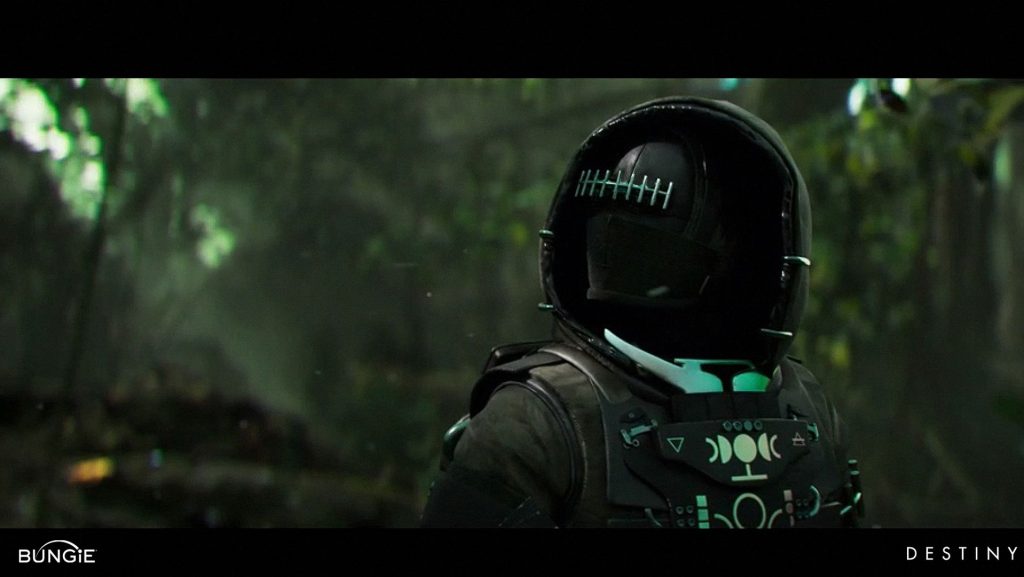 Remember Destiny 2? The shared world shooter has been doing decent as of late especially with Season of the Splicer offering some good story beats for fans. While all roads lead to The Witch Queen, which is out in 2022, it seems Bungie has some new details to share on the same.

On the game’s official Twitter, it announced a new showcase on August 24th with an image of The Witch Queen’s symbol and the tagline “Survive the Truth.” It’s possible that we’ll finally see gameplay of the expansion, if not new details on what Savathûn has planned for the Guardians. Bungie could also reveal new details on its next season especially with Season of the Splicer set to end on the same day.

A release date for cross-platform play may also be revealed, especially following the recent beta playlist. Destiny 2 is currently available for Xbox Series X/S, Xbox One, PS4, PS5, PC and Google Stadia. Stay tuned for more details from the showcase next month.