Destiny 2 – Season of the Splicer is Now Live Following Issues

Sudden error codes emerged when the season went live but have since been resolved. 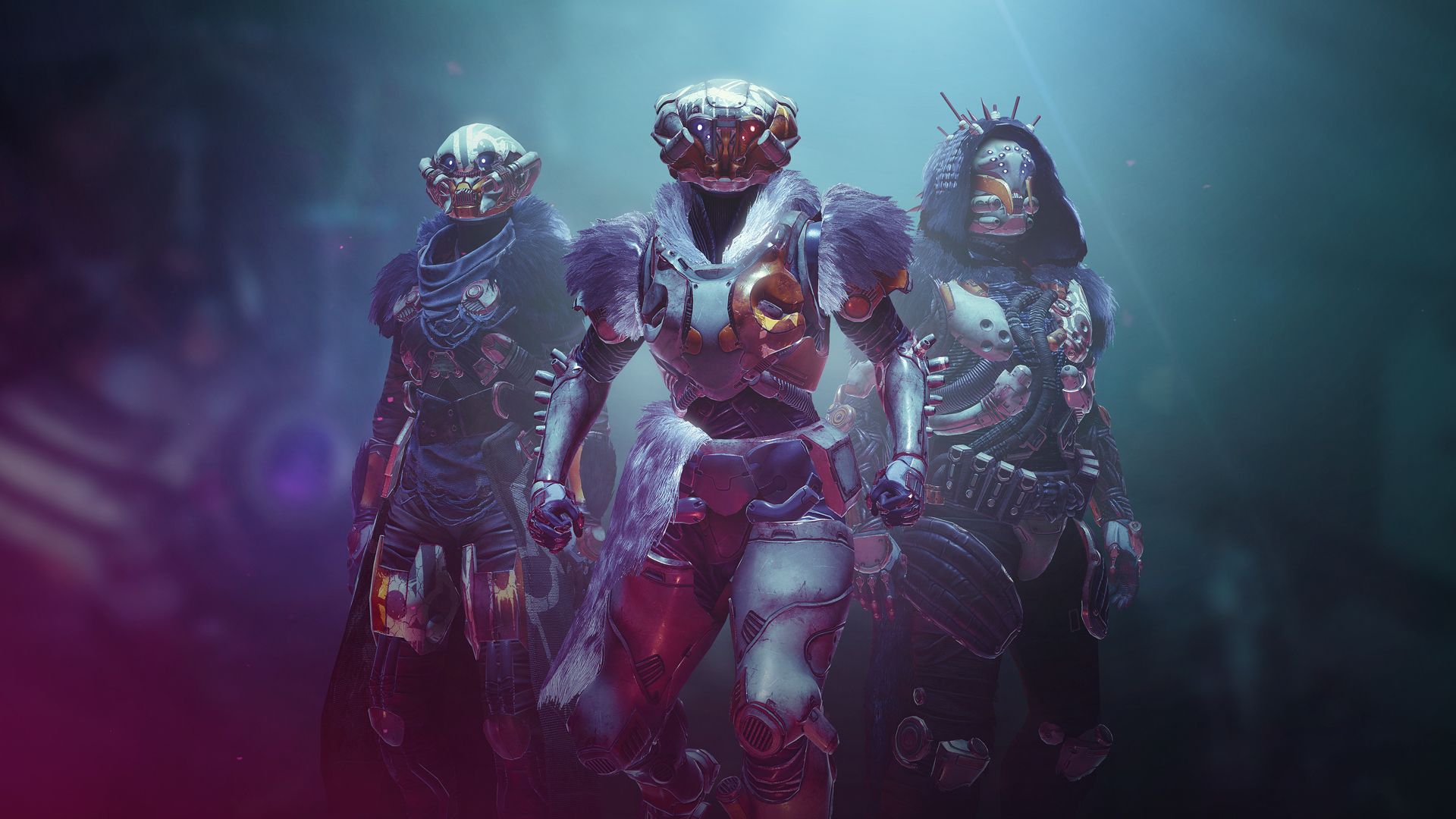 Destiny 2’s Season of the Splicer is now available which sees new story missions, a new six player activity and Transmog added to the game. Patch notes have been released, detailing all the different changes, while the Season Pass trailer outlines some of the new content and cosmetics on offer. Check it out below.

Of course, the season’s launch wasn’t without issues, to the extent that Bungie had to take servers down for emergency maintenance. Eventually, they came back online though sign-in and connection-related issues continued. Bungie Help on Twitter has since confirmed that the “Honeydew” and “Chicken” error codes have since been resolved.

As for some of the changes that update 3.2.0.1 introduced, four new Lost Sectors have been added to the daily rotation for Legend/Master Lost Sectors. Momentum Control and Team Scorched are also available again in the Crucible. Check out the full patch notes here for more details.

Destiny 2 is being brought offline for emergency maintenance. Stand by for updates.

Destiny 2 is slowly being brought back online. Players logging into the game may be placed in a queue, and may experience sign-on issues as we investigate various connection-related issues.

UPDATE: The issues causing HONEYDEW and CHICKEN error codes have been resolved.