Save the Last City from the Vex’s endless night. 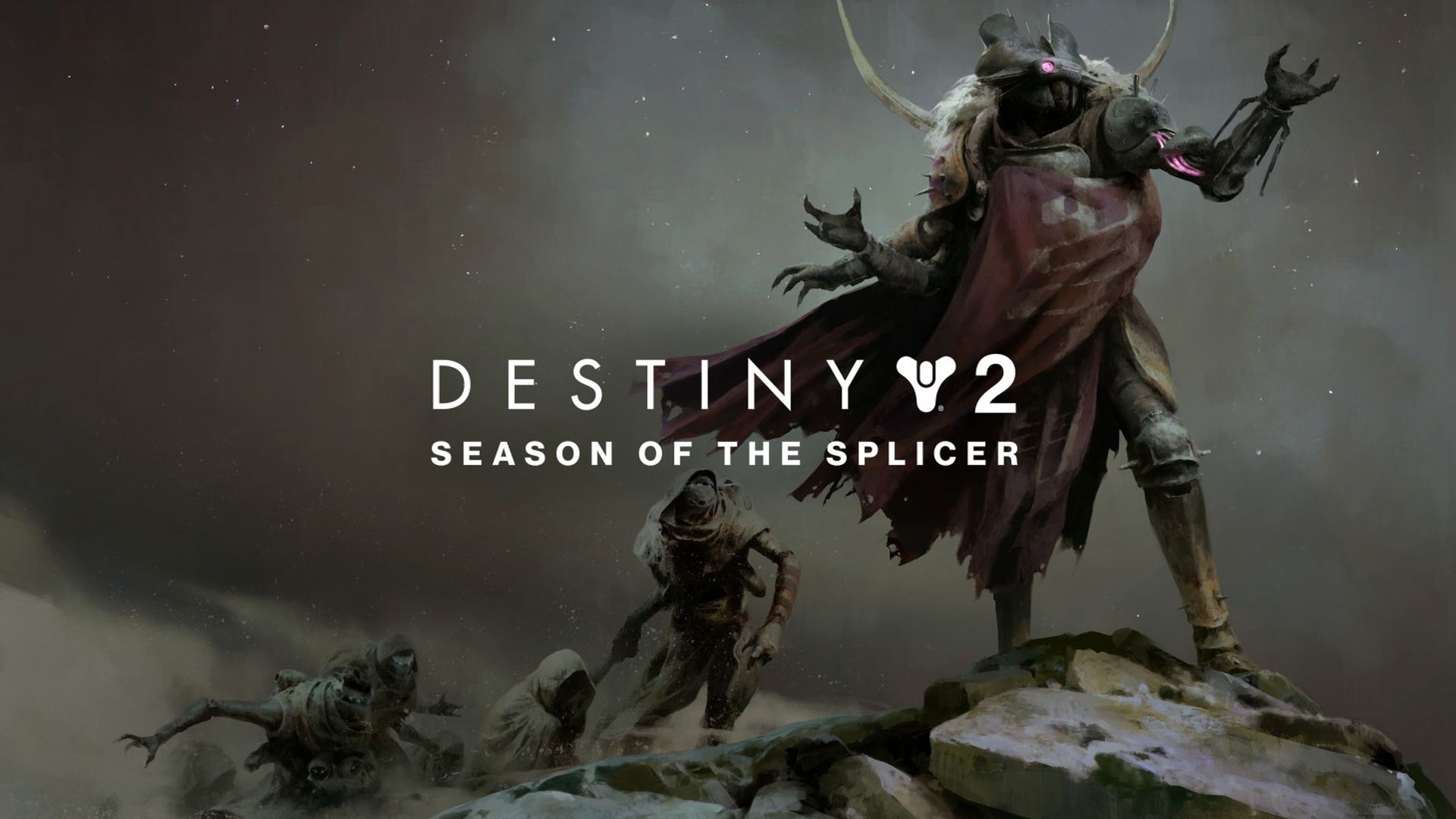 Bungie has debuted a new trailer for Destiny 2’s Season of the Splicer, which starts on May 11th and ends on August 24th. It sees the Last City facing an endless night due to the Vex’s shenanigans and players having to enlist Mithrax to investigate the cause. Check it out below.

A new six player activity is being introduced which sees players breaching the Vex network and battling its forces within some Tron-like environments. New Exotics like Cryosthesia 77K are revealed – it’s a sidearm which fires a Stasis shot after netting some kills and reloading. A new weekly mission, Expunge, is also hyped up. There’s also the debut of Armor Synthesis which allows players to mix and match the looks of different armor pieces.

On top of all this is the Vault of Glass, Destiny 1’s famous raid that returns in all its glory. Atheon is still the primary threat and players will need to infiltrate the Vault to eliminate it. The raid drops on May 22nd accompanied with a new type of World First race. Stay tuned for more details on Season of the Splicer in the meantime.