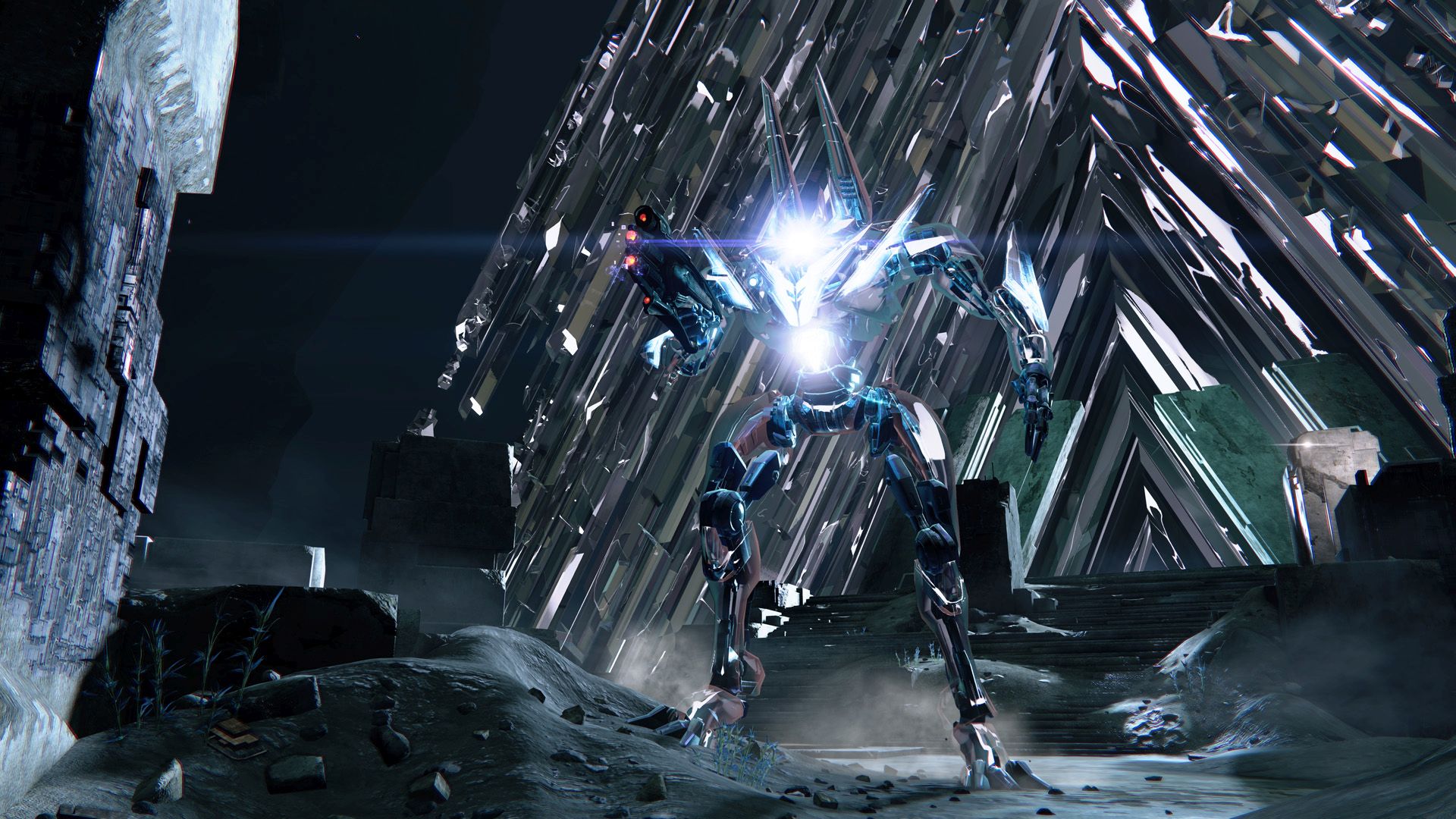 Bungie has confirmed that the Vault of Glass raid from Destiny will be coming to Destiny 2 on May 22nd. In its latest This Week at Bungie, the developer confirmed that the story would remain the same and it wasn’t being changed into “something completely new.” However, the race for World First completion is seeing some big changes.

The raid will launch with the Contest Mode modifier active for the first 24 hours with players needing to be at 1300 Power for capping out all encounters. Clearing the raid will unlock Challenge Mode and the Tempo’s Edge Triumph. The latter is a curated list of Triumphs that must be completed in Challenge Mode to claim the World First title. Winners will receive a silver belt that will also have the name of the very first fireteam to clear Vault of Glass back in the day.

It’s worth noting that after the first 24 hours, both Challenge Mode and the Tempo’s Edge Triumph will be gone. Challenges will return later in the season and there will be various raid rewards and an emblem for those who clear the raid. Unfortunately, the Vault of Glass now exists in a private space on Venus, so passers-by can’t help you open it and exploring Venus isn’t an option.

Meanwhile, Destiny 2: Season of the Chosen ends on May 11th so expect more details on the next season in the coming days.